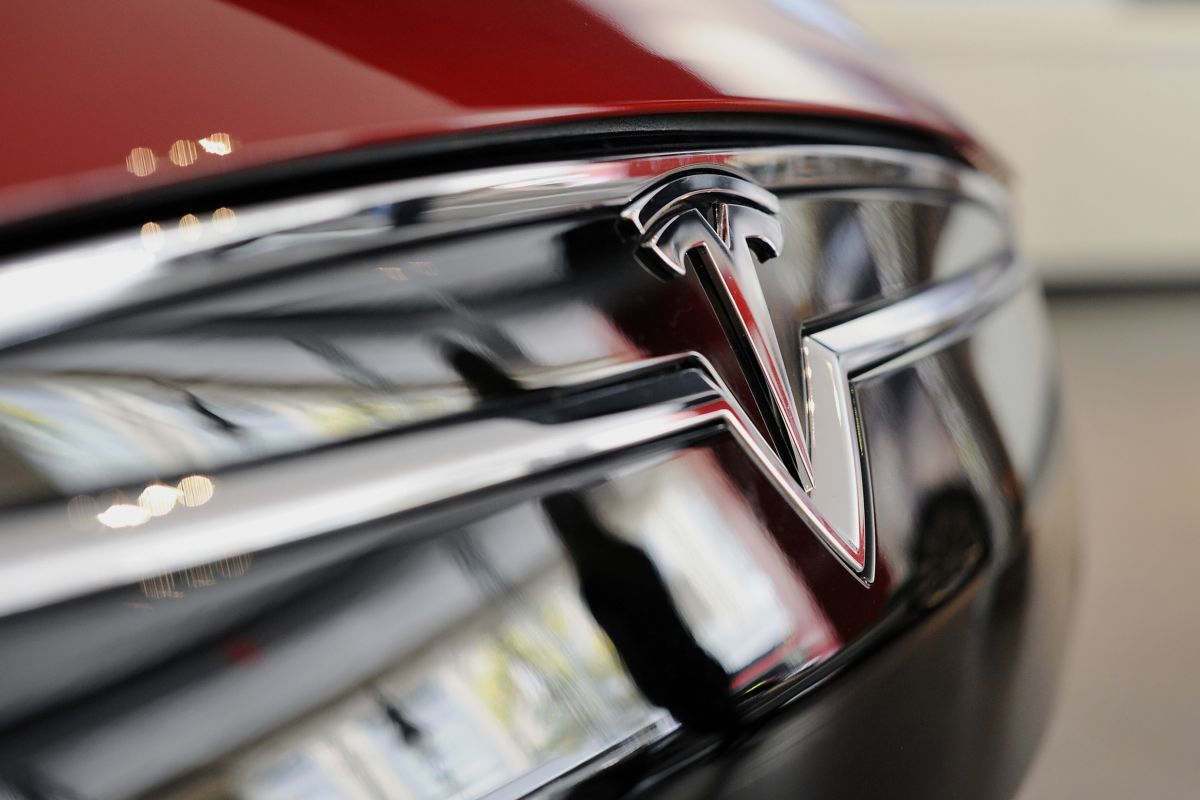 The electric-car maker delivered almost 500,000 vehicles last year, up 36% from 2019. While that growth in the midst of a global pandemic sent Tesla shares soaring, BMW CEO Oliver Zipse said Monday that established automakers are countering with more EV offerings.

“It won’t be easy for Tesla to continue at that speed because the rest of the industry is moving ahead big time,” Zipse said during the DLD All Stars tech conference.

Auto executives rarely make public digs at competitors, so the CEO’s remarks reflect new-found self-confidence among traditional manufacturers pouring billions into electrifying their lineups. BMW is adding battery-powered versions of its X1 SUV as well as the 5 Series and 7 Series.

Tesla said last month it expects to increase vehicle deliveries by about 50% annually over multiple years, and that it will grow faster than that in 2021.

BMW’s larger peer Volkswagen AG may not be far off from eclipsing Tesla’s EV sales this year. The German carmaker plans to at least double the share of its sales that are fully electric in 2021, with the high end of its target range suggesting it could come close to Tesla’s expected deliveries of at least 750,000 cars.

VW pulled ahead of Tesla in battery-electric vehicle sales in Europe last year, according to market researcher Jato Dynamics. Chief Executive Officer Elon Musk plans to start making Model Y crossovers at a plant under construction near Berlin in the middle of this year.