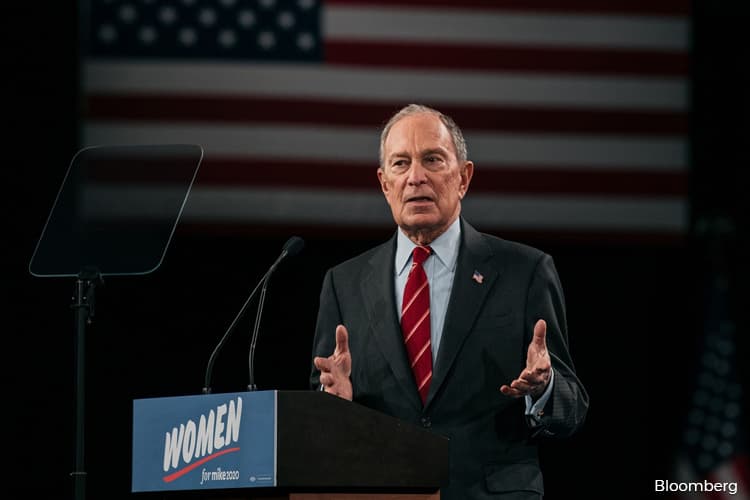 (Jan 17): Michael Bloomberg is meeting with groups of Democrats in Congress on Capitol Hill on Thursday seeking support for his fledgling 2020 presidential campaign.

The New Democrat group sent a letter to every Democratic presidential candidate to meet with them.

BOLD PAC said in a statement that the meeting focused on issues facing Latinos such as comprehensive immigration reform, as well as “increasing access to affordable health care, tackling the issue of gun violence and creating an inclusive economy.”

Bloomberg is self-funding his campaign, so the purpose of the meetings is relationship building and to get to know individual members, according to a person familiar with one of the groups.

Bloomberg is also expected to attend a private reception in San Francisco on Thursday evening that will include Silicon Valley technology billionaires, Recode reported and the campaign confirmed.