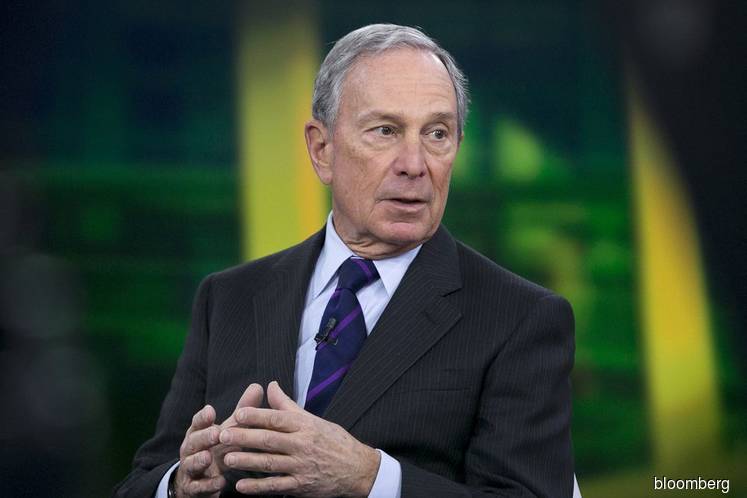 (Feb 19): Michael Bloomberg’s campaign says the Democratic presidential primary race has narrowed to a contest between the former New York mayor and Bernie Sanders, while a half-dozen contenders still remain in the race.

Bloomberg campaign states director Dan Kanninen told reporters Tuesday that with Joe Biden’s campaign in trouble after poor showings in Iowa and New Hampshire, only Sanders and Bloomberg will have the resources and ability to compete effectively for delegates across the 14 states voting March 3 on so-called Super Tuesday.

Super Tuesday will be the first time Bloomberg will appear on a ballot.

“We are really down to a race where there are three people left who could really be considered viable to be sworn into office next year, and that’s Bernie Sanders, Mike Bloomberg and Donald Trump,” Kanninen said. “And of that bunch, only Mike Bloomberg has a chance to beat Donald Trump in the fall elections.”

Polls show Sanders is ahead in the Democratic race, but Bloomberg is in a “strong second place” and “rising rapidly,” Kanninen said. He cited Bloomberg’s “unmatched” and growing ground operation as Super Tuesday states begin early voting, with more than 2,400 staffers in 43 states and 150 offices.

“Mike Bloomberg has not yet endured a single debate. He has not been on the ballot in early states or won a single delegate to the convention,” Biden spokesman Andrew Bates said, ticking off a litany of past statements by Bloomberg that have made him the target of rivals this week. “It is a jarring but unsurprising level of arrogance for his team to suggest in any way that his position in this campaign is solid or assured.”

The Sanders campaign did not immediately respond to a request for comment.

Kanninen predicted that if Bloomberg is the Democratic nominee, states such as Florida would be in play in the general election race against Trump in a way they wouldn’t be if Sanders is the nominee – and Trump’s path to re-election narrows if Florida votes Democratic.

Bloomberg is already campaigning in key general election battleground states such as Wisconsin, Michigan and Pennsylvania that will be critical in the fall, Kanninen said.