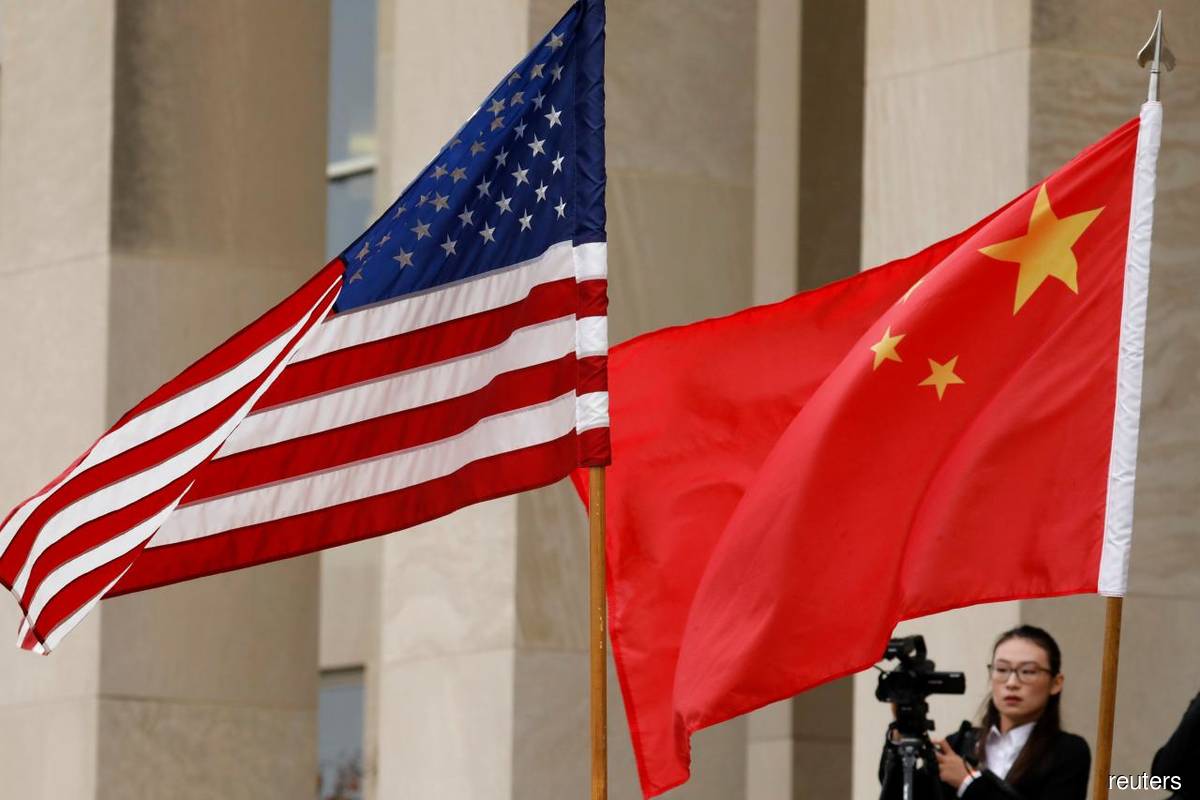 MANILA (Aug 6): US Secretary of State Antony Blinken accused China of "irresponsible steps" on Saturday (Aug 6) by halting key communication channels with Washington, and said its Taiwan actions showed a move from prioritising peaceful resolution towards use of force.

His comments came as Chinese aircraft and warships practised on Saturday for an attack on Taiwan, island officials said, part of a raft of steps taken by Beijing after a visit by US House of Representatives Speaker Nancy Pelosi earlier this week.

China's retaliation in stopping bilateral processes in eight key areas including defence, narcotics, transnational crime and climate change are moves that would punish the world, not just the US, Blinken told a news conference in Manila.

"Those include several military to military channels, which are vital for avoiding miscommunication and avoid crisis," he said.

"Suspending climate cooperation doesn't punish the US. It punishes the world, particularly the developing world. We should not hold hostage cooperation on matters of global concern because of differences between our two countries."

Tackling climate change has been a key area of cooperation between the two superpowers and two biggest emitters of greenhouse gas emissions.

Blinken said the US had been hearing concern from allies about what he called China's dangerous and destabilising actions around Taiwan, but Washington would remain steady in its handling of the situation.

He said he had conveyed to China's Foreign Minister Wang Yi in a regional meeting in Cambodia that the US is determined to keep communication channels going to prevent miscalculations, as countries around the world expect them to.

"So let me be clear, the US doesn't believe that it's in the interest of Taiwan, the region, or our own national security to escalate the situation," he said.

"We'll keep our channels of communication with China open, with the intent of avoiding escalation due to misunderstanding or miscommunication."

He added: "Maintaining dialogue is arguably even more important when we're in a period of heightened tensions...we seek to de-escalate those tensions. And we think dialogue is a very important element of that."