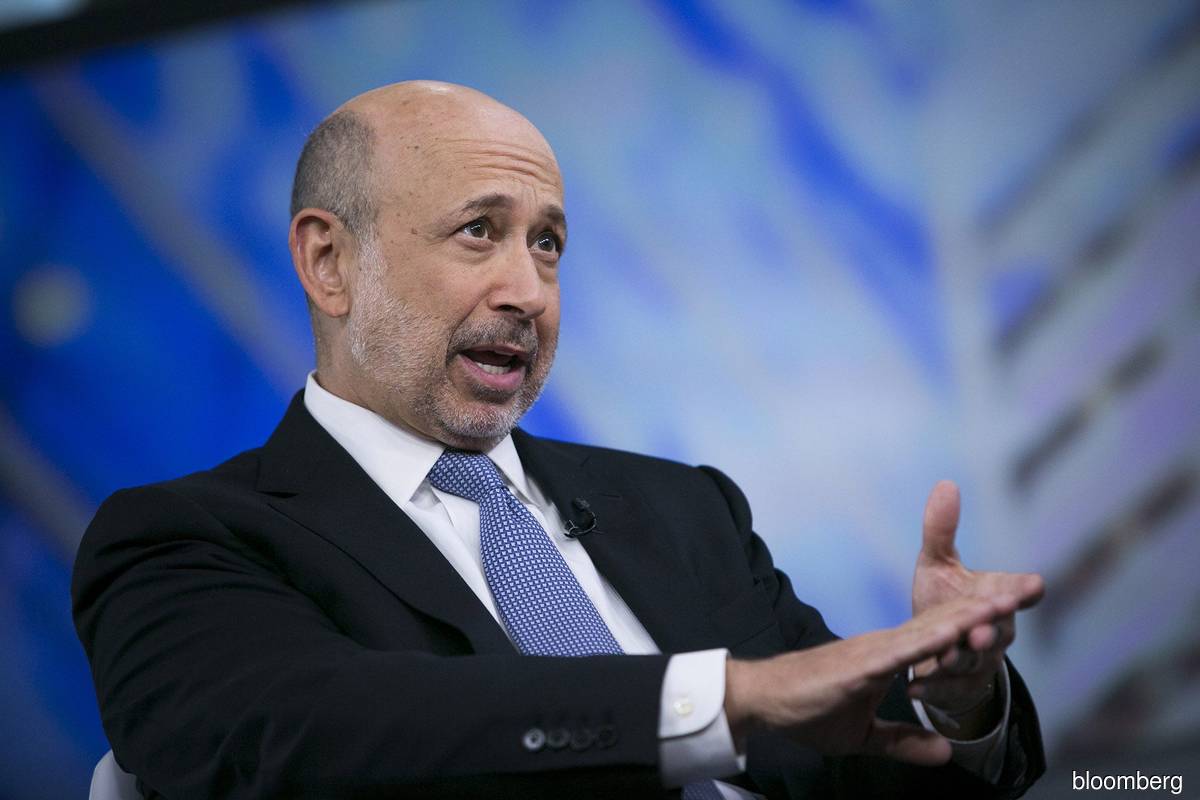 (Sept 1): Goldman Sachs Group Inc. former chief executive officer Lloyd Blankfein  denied claims in a shareholders’ lawsuit that he misled them about the firm’s work with the Malaysian sovereign fund 1MDB and again asked a judge to throw the lawsuit out.

Blankfein said in a filing Tuesday that the alleged false claims attributed to him in the lawsuit were not false and that he didn’t omit any material information. The investors knew of the risks involved and that Goldman Sachs shares could decline, he said in the filing that rebutted the shareholder claims paragraph by paragraph for 72 pages.

Shareholders led by Swedish pension fund Sjunde AP-Fonden sued Goldman Sachs and its executives in late 2018, accusing them of lying about the firm’s work with the sovereign wealth fund, for which the bank arranged $6.5 billion in bond sales. The firm has denied culpability in the scandal and laid the blame on Tim Leissner, a former partner who has pleaded guilty and is cooperating with the government.

The 1MDB scandal has spurred court cases around the world, as Malaysian authorities try to track down more than $4 billion that was siphoned from the country’s economic development fund.