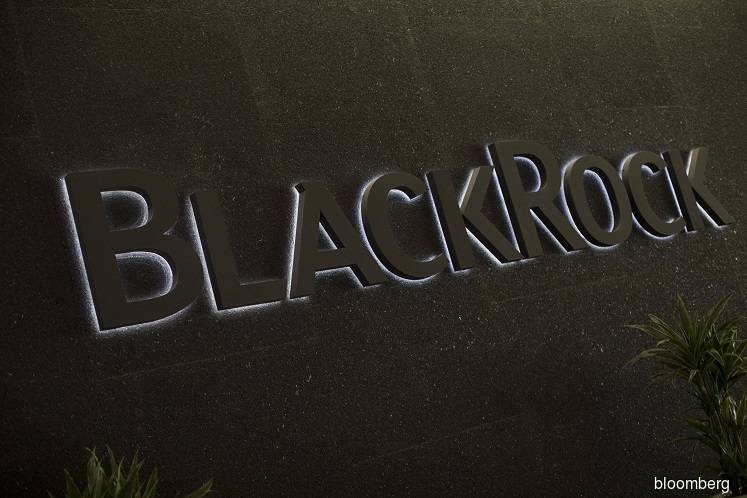 SINGAPORE (July 6): The world's biggest asset manager is betting that some of the Asian markets that are closely tied to China's recovery and have policy headroom will outperform peers over the next year.

BlackRock Inc, which oversees US$6.47 trillion in global assets, expects stocks and bonds in China and its trading partners such as South Korea, Japan, and Taiwan will do better than global emerging markets over the next six to 12 months, according to Ben Powell, chief investment strategist for Asia-Pacific at the firm.

These countries have policy capability to do more if necessary and have a more direct exposure to the Chinese economy, which looks to be recovering quite well, Powell said in an interview. "Economies that are geared into that combination of policy, China's recovery" and strong tech will do relatively better, he added.

A variety of economic data out of the mainland have shown momentum of an economic rebound from Covid-19 shutdowns. Profits of Chinese industrial enterprises rose in May for the first time since November while vehicle sales grew for a third straight month in June. That bodes well for China's top trading partners in the region including Japan and Korea.

While China's central bank has started slowing down the pace of monetary easing, BlackRock said that the nation, alongside some of its trading partners, has more policy ammunition still to be deployed compared with some global counterparts. The CSI 300 Index jumped as much as 4.2% today, the most since February 2019.

"China of course still has got a meaningfully positive interest rate both real and nominal, which is relatively rare globally," Powell said. "China, if necessary, has got the ability to do more on both monetary and fiscal" measures.

BlackRock said differentiation will prevail in the region's risk assets amid varying levels of economic reopening and policy headroom. It has turned tactically neutral from overweight on Asian equities and fixed income, citing renewed tensions between the US and China. It has gone underweight on emerging markets and has upgraded Japan stocks to neutral from underweight in global allocation.

"We believe that Japan is well positioned from a broad policy perspective to recover relatively quickly from the virus downdraft," Powell said. "The combination of domestic policy support, a relatively benign virus experience, and gearing into the global economic recovery can translate into Japan equities performance."