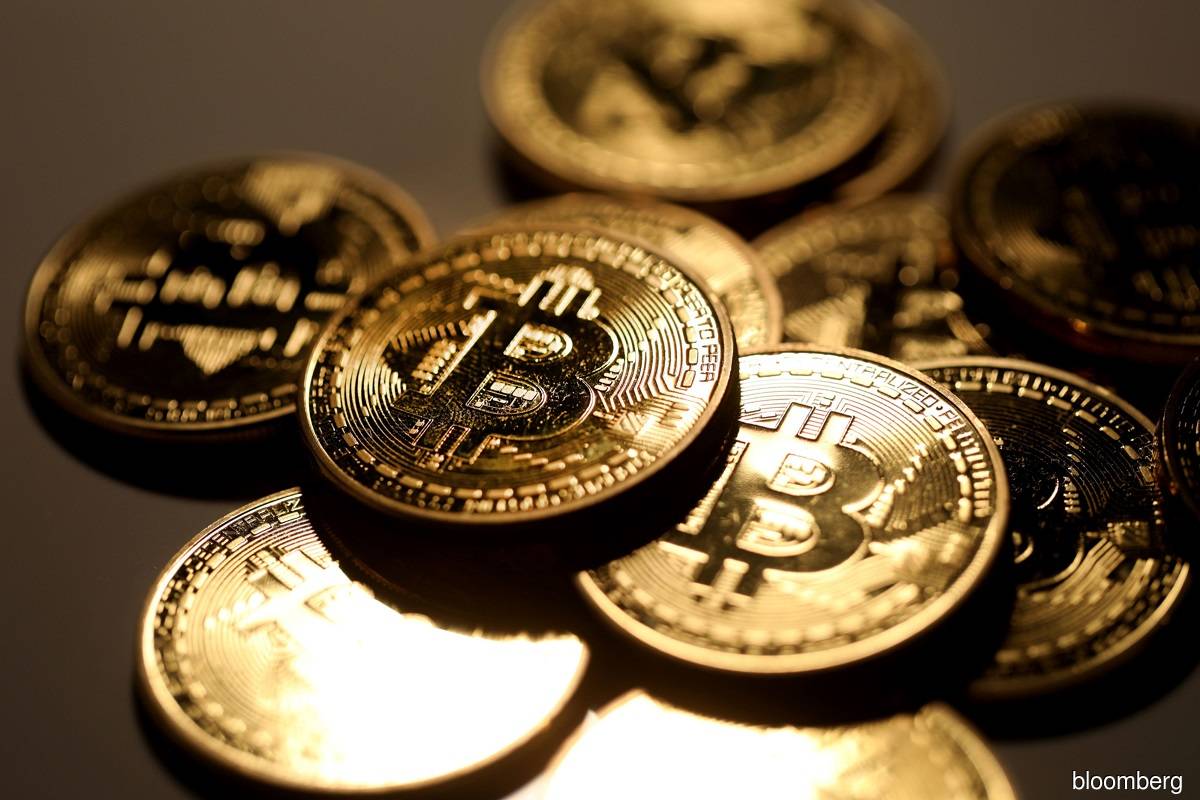 HONG KONG (Jan 11): A steep selloff in Bitcoin is fuelling concern that the cryptocurrency bubble may be about to burst.

Bitcoin slid as much as 21% over Sunday and Monday in the biggest two-day slide since March. While the digital token recovered some of the losses during the European session, it was still down for the day.

"It's to be determined whether this is the start of a larger correction, but we have now seen this parabola break so it might just be," said Vijay Ayyar, head of business development with crypto exchange Luno in Singapore.

Bitcoin has more than quadrupled in the past year, evoking memories of the 2017 mania that first made cryptocurrencies a household name before prices collapsed just as quickly. Prices almost reached US$42,000 on Jan 8 with retail traders and Wall Street investors clamouring for a piece of the action. "Time to take some money off the table," Scott Minerd, chief investment officer with Guggenheim Investments, said in a tweet from his verified Twitter account. "Bitcoin's parabolic rise is unsustainable in the near term." In late December, Minerd predicted Bitcoin could eventually reach US$400,000.

True believers in Bitcoin argue the rally this time is different from past boom-bust cycles because the asset has matured with the entry of institutional investors and is increasingly seen as a legitimate hedge against dollar weakness and inflation risk. Others worry that the rally is untethered from reason and fuelled by vast swathes of fiscal and monetary stimulus, with Bitcoin unlikely to ever serve as a viable currency alternative.

With so many investors wanting to get rich on Bitcoin, the asset is drawing the attention of regulators. On Monday, the UK's financial watchdog issued a stark warning for consumers looking to profit from crypto: be ready to lose everything.

"Investing in crypto-assets, or investments and lending linked to them, generally involves taking very high risks with investors' money," the Financial Conduct Authority (FCA) said in a statement. The FCA's concerns include price volatility, the complexity of products offered, and the lack of consumer protection regulation around many of the products.