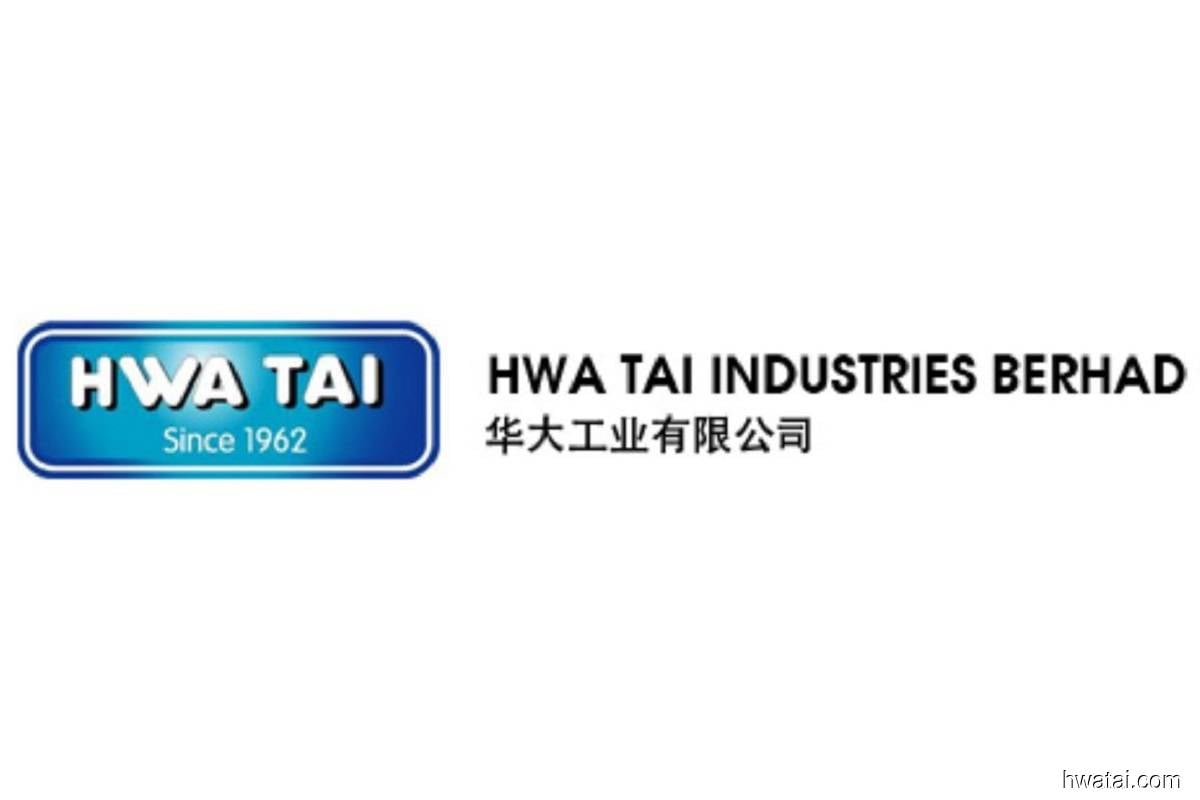 KUALA LUMPUR (Jan 26): Hwa Tai Industries Bhd has been slapped with an unusual market activity (UMA) query by the stock exchange, after its share price surged as much as 33.3% or 15.5 sen to a three-year high of 62 sen today.

The biscuit maker, which is valued at RM44.15 million currently, has been on a steep climb since last Monday (Jan 18) from 36 sen.

In its query to Hwa Tai, Bursa Malaysia demanded an explanation of the reasons that could have possibly driven up its share price.

In a bourse filing, the biscuit manufacturer responded to the regulator, saying it was not aware of any corporate development, rumour or any other possible explanation for the higher trading activity.

"Hwa Tai wishes to confirm that to the best of its knowledge and belief, the company is in compliance with the Main Market Listing Requirements of Bursa Malaysia Securities Bhd, in particular the requirements on immediate disclosure obligations," it said.

It noted that it will be announcing its financial results for the fourth quarter ended Dec 31, 2020 (4QFY20) and its FY20 results by the end of February. That being said, it does not believe the results announcement was the cause of the UMA.

Financially, Hwa Tai has returned to the black. For the nine months ended Sept 30, 2020, the group posted a cumulative net profit of RM534,000, compared with a net loss of RM2.55 million in the corresponding nine months in the previous year.

Cumulative revenue for the nine-month period grew to RM54.64 million, from RM46.56 million a year ago.

The improved earnings were due to higher demand for its biscuits from both Peninsular Malaysia and East Malaysia amid the Movement Control Order put in place by the government to contain the spread of the Covid-19 pandemic.