NEWS: Tapping into Dubai’s love for bird’s nest by theedgetv 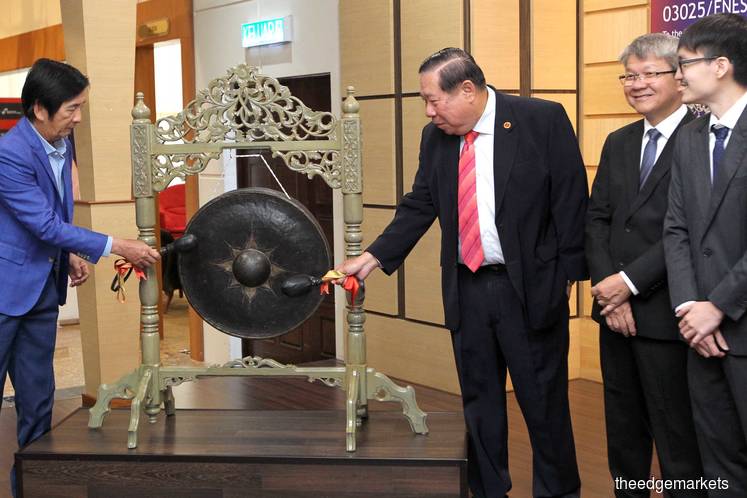 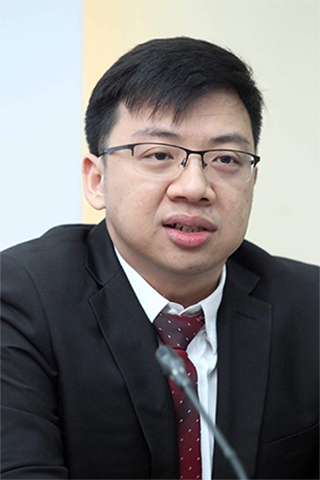 KUALA LUMPUR (Aug 7): Enest Group Bhd, which debuted on the LEAP market of Bursa Malaysia this morning, is planning to export its bird nest products to Dubai and New Zealand in the near future.

The group, principally involved in the processing of raw bird nests into edible bird nests, currently exports to China, Australia, Singapore and Taiwan, besides catering to the Malaysian market.

Chief executive David Tan said the bird nest industry is considered a fresh one, and the group see more opportunities for export.

"For China, they only issue 33 licences for Malaysian companies on export and two of them were given to us.

"Even with 33 licences we feel this is not enough to fulfil the demand in China so we are positive if they issue more, it will give us more opportunities," David said in a press conference following the group's initial public offering (IPO) debut earlier.

Upon listing, the group had a market capitalisation of RM37.2 million, based on a new enlarged share capital of 465 million.

It raised RM4 million from the exercise, 40% of which will be used for working capital, and the rest for research and development, capital and brand development expenditure, as well as listing expenses.