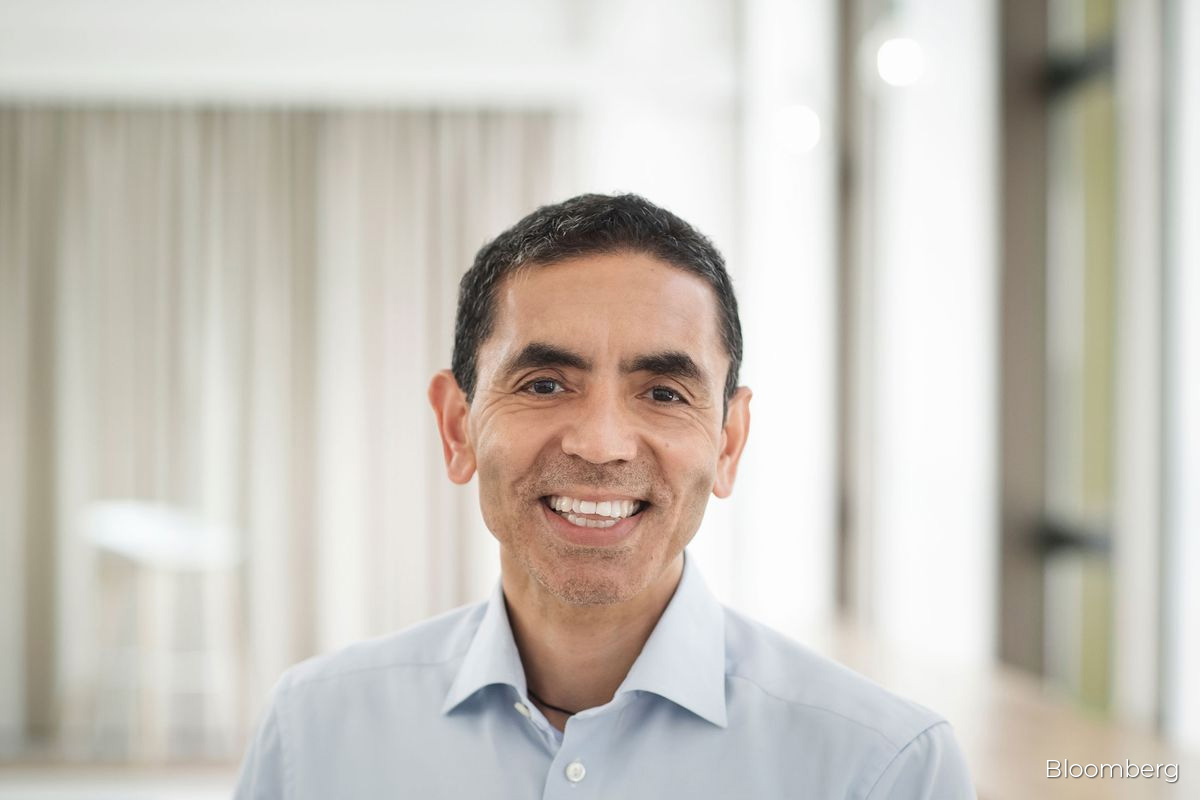 The co-founder of BioNTech SE on Thursday joined the world’s 500 richest people after the U.K. this week approved use of a Covid-19 vaccine that the German firm created with Pfizer Inc.

BioNTech’s shares have jumped almost 10% since Monday and are up more than 250% for the year. Sahin is now the 493rd- richest person with a net worth of US$5.1 billion, according to the Bloomberg Billionaires Index.

Sahin didn’t respond to a request for comment made through BioNTech’s press office.

The U.K. was the first western country to approve a Covid-19 vaccine, clearing the way for the deployment of a shot that Pfizer and BioNTech have said is 95% effective in preventing illness. BioNTech is still waiting on a decision from the U.S. Food and Drug Administration and European Union regulators.

The German firm previously focused on fighting cancer, but Sahin and his wife Ozlem Tureci -- BioNTech’s chief medical officer -- sharpened their focus on Covid-19 in January after reading a troubling study about the spread of the virus in a family that had visited Wuhan, China. Their results are a validation of the new type of drug that they’ve spent their careers chasing.

“It could open the pharmaceutical field for a new class of molecules,” Sahin said last month.

Turkish-born scientist Sahin is the sole shareholder of a German firm that controls an 18% stake in BioNTech, which raised US$150 million from its U.S. initial public offering last year, filings show.

Sahin joins Germany’s Struengmann brothers among the world’s 500 richest. They own about half of BioNTech and backed the previous biotech venture that Sahin set up with his wife, Ganymed Pharmaceuticals AG.

The race to produce a Covid-19 vaccine has also lifted a group of investors at BioNTech’s closest rival, Moderna Inc.

Shares of the Cambridge, Massachusetts-based company have surged more than 650% this year, making billionaires of some early investors, including Massachusetts Institute of Technology professor Bob Langer and Harvard University professor Tim Springer, as well as Chief Executive Officer Stephane Bancel, who is now worth US$4.7 billion.