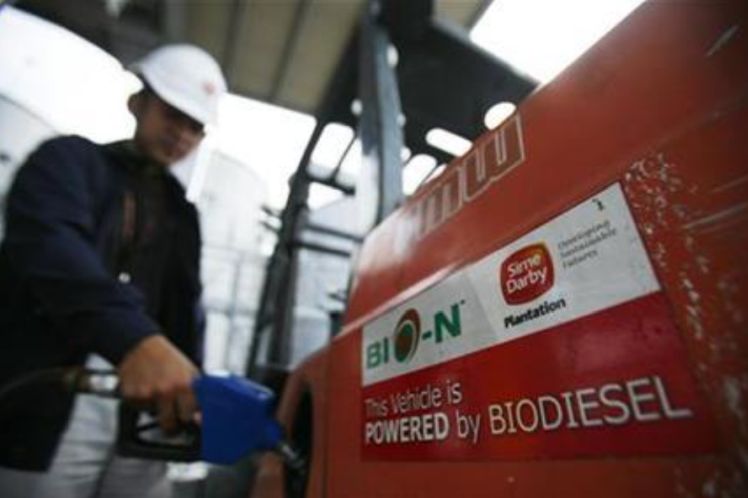 Lipidos Santiga SA (Lipsa) said that on the whole, diesel usage in the EU has declined following the lockdowns instituted to halt the spread of COVID-19.

“The biodiesel sector can be happy that all trucks and public buses run on diesel because they helped maintain the usage of diesel during the lockdowns,” said Lipsa sales director José Angel Olivero Garcia.

“The collapse in gasoline and jet fuel has been much bigger,” added Garcia in a webinar organised by the Malaysia Palm Oil Council (MPOC) today.

As a result of the lockdowns and economic crisis in the EU, total diesel demand is expected to decline by 10% to 20% this year, he said.

“On the other hand, a positive is that biodiesel mandates are set to increase and the higher mandates will compensate the lower diesel use,” he added.

Meanwhile, in the food sector, Garcia noted that the lack of tourism in the region will hurt palm oil consumption.

“Many hotels offered the all-included formula, so many tourists grabbed what they could at the buffet,” he added.

Furthermore, social distancing measures which lead to fewer celebrations and outings will also be a detrimental factor.

This is because a key component of cakes and pastries is margarine, which is made using palm oil, said Garcia.

On top of this, palm oil has a negative reputation in the region.

Under the EU’s Renewable Energy Directive II, the usage of palm oil-derived biofuels in the bloc will be gradually phased out starting in 2023 until 2030, due to alleged environmental concerns.