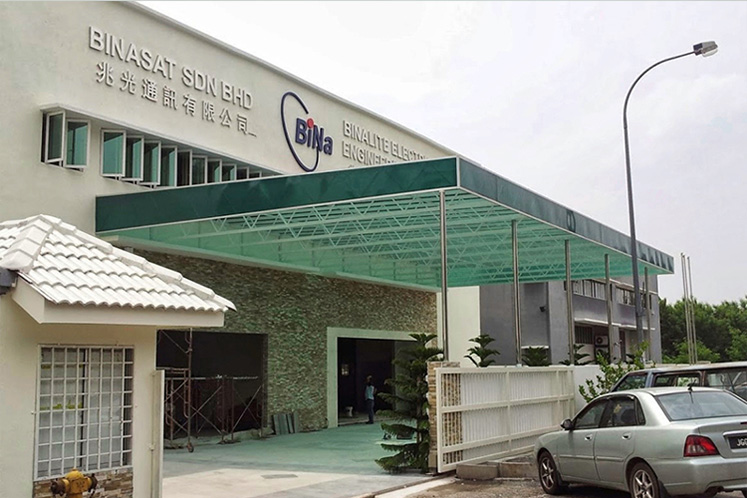 KUALA LUMPUR (April 7): Binasat Communications Bhd has proposed a private placement exercise to raise up to RM5.8 million, mainly to fund the installation of a new data centre at its satellite teleport facility.

The company intends to issue up to 26.03 million shares, equivalent to 10% of its outstanding shares, to be placed to independent third party investors to be identified later.

It said the exercise could raise between RM4.92 million and RM5.81 million, out of which RM4 million will be allocated for its new data centre.

“With the installation of a new data centre, the group will be able to handle a greater flow of data at a faster pace. The added capacity will enable Binasat’s customers to reduce downtime or minimise interruption.

“Further[more], the group also plans to capitalise on the new data centre to obtain more contracts for the provision of satellite support services,” Binasat said in a filing with the bourse.

Meanwhile, RM100,000 has been earmarked to cover the estimated expenses of the exercise, while the remainder will be used for working capital purposes.

The group expects the private placement to be completed by the fourth quarter of this year.