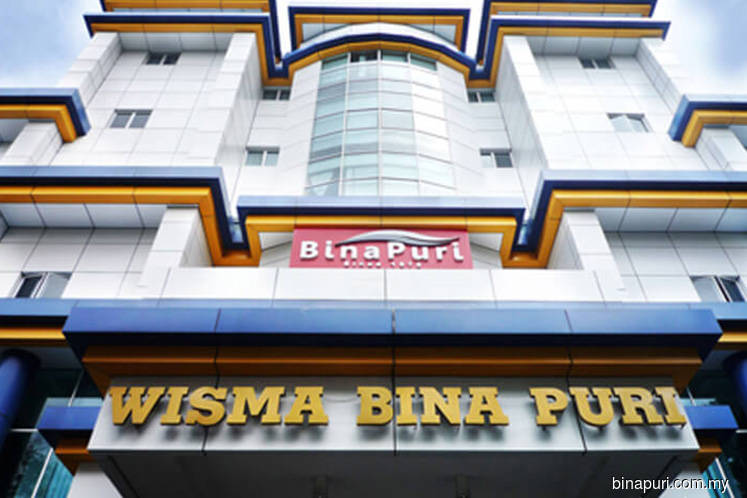 KUALA LUMPUR (April 22): Bina Puri Holdings Bhd has won an arbitration case against the Pakistan National Highway Authority (NHA) in a dispute relating to the termination of a RM864 million highway concession agreement.

Bina Puri said its subsidiary, Bina Puri Pakistan Private Ltd, had commenced the arbitral proceedings against NHA in April 2013, claiming the termination of the agreement to be unlawful.

The High Court of Sindh had referred the dispute to two arbitrators and the matter had subsequently been referred to the umpire in September 2018 upon difference of opinion between the arbitrators, Bina Puri said in a filing with Bursa Malaysia.

Last month, the umpire made a decision to allow Bina Puri Pakistan's claim for a declaration that the termination notice issued by NHA was an unlawful repudiation and breach of the concession agreement.

The agreement dated Jan 16, 2012 was for the conversion of the 136-km Karachi-Hyderabad superhighway from the existing four-lane into a six-lane motorway on a built-operate-transfer model, at a contract value of 24.93 billion Pakistani rupees (RM864 million).