Bina Puri to raise up to RM9m via private placement 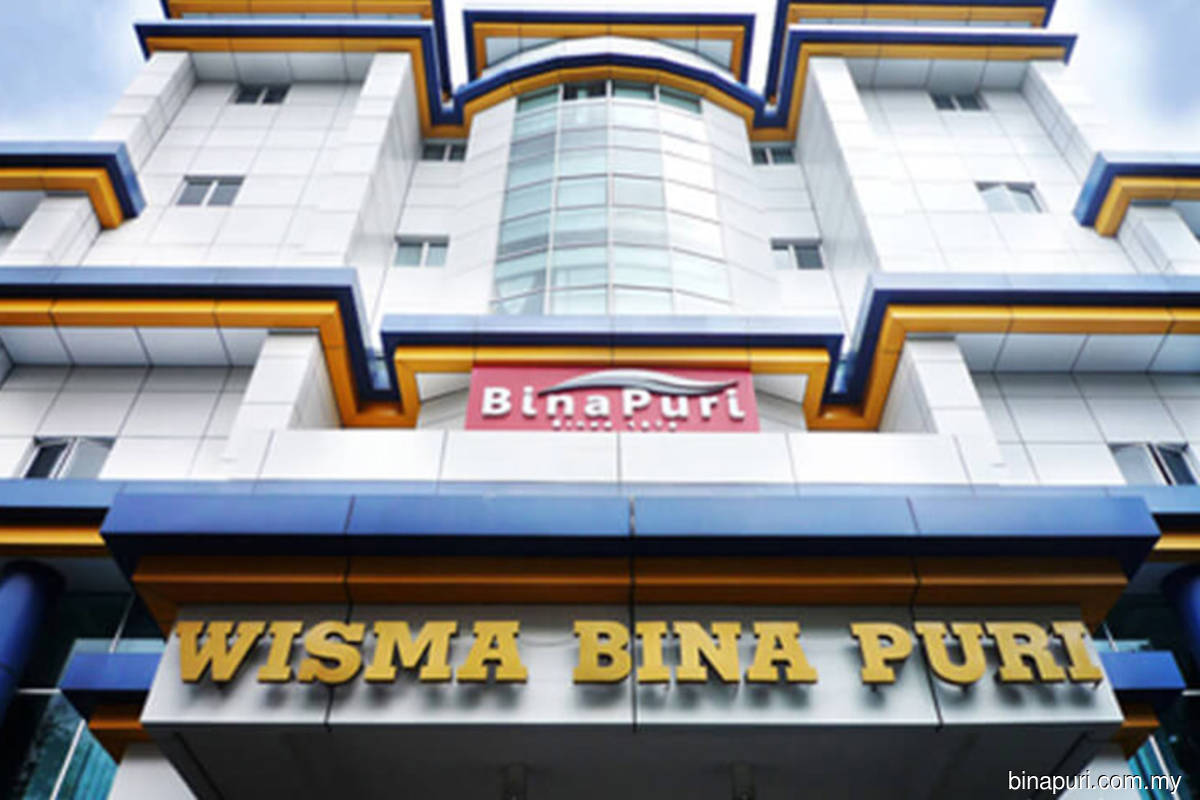 KUALA LUMPUR (July 10): Bina Puri Holdings Bhd plans to place out new shares — up to 10% of its enlarged issued share capital — to independent third-party investors to be identified later, to raise up to RM9.08 million, mainly to fund its existing property development and construction projects.

The placement will involve the issuance of up to 124.4 million shares at an issue price to be fixed later. The proceeds mentioned above are based on an indicative price of 7.3 sen per placement share.

Bina Puri said the placement shares will not be priced at more than 10% discount to the five-day volume weighted average market price of its shares immediately before the price fixing date.

The proceeds raised will also be used to finance four construction jobs: a hotel in Terengganu, a housing programme in Sabah to build 440 units of five-storey walk-up flats, building works for the Malaysian Embassy in Moscow, Russia, and upgrading works under the Pan-Borneo Highway in Sarawak.

The proposed placement is expected to be completed by the end of this year.