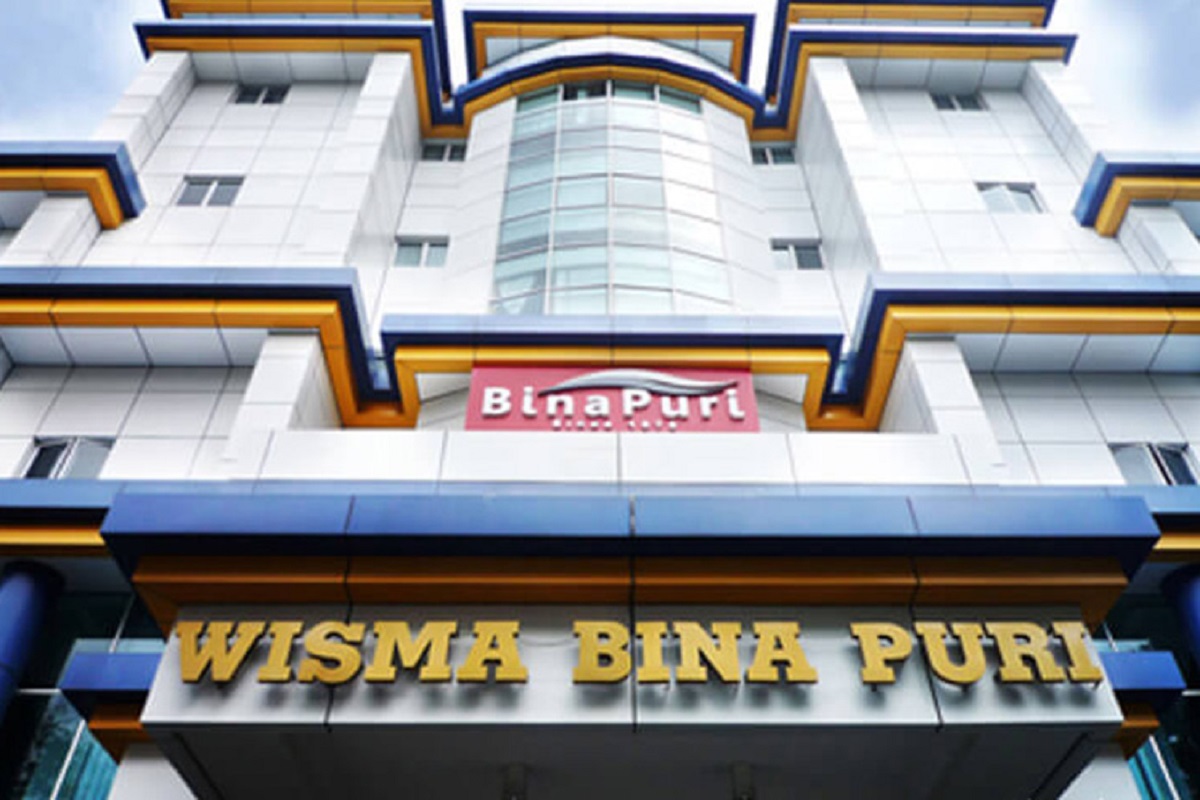 KUALA LUMPUR (Aug 24): Bina Puri Holdings Bhd has proposed to undertake a private placement of up to 10% of its total number of issued shares to raise an estimated RM7.74 million for working capital.

The placement will involve 143.11 million shares, which will be issued to independent third-party investors to be identified later and at an issue price to be determined later, the construction firm said in a bourse filing.

Based on an illustrative issue price of 5.41 sen per placement share, the exercise is expected to raise RM7.74 million, of which RM7.4 million will be used for working capital, including staff costs and other operating and administrative expenses.

“After due consideration of the various methods of fundraising, the proposed private placement is considered the most appropriate avenue of fundraising at this juncture as it would enable the group to raise additional funds expeditiously without having to incur interest costs or service principal repayments for bank borrowings, thereby allowing the company to preserve its cash flow,” the group said.