Bina Puri makes cash call of up to RM40m 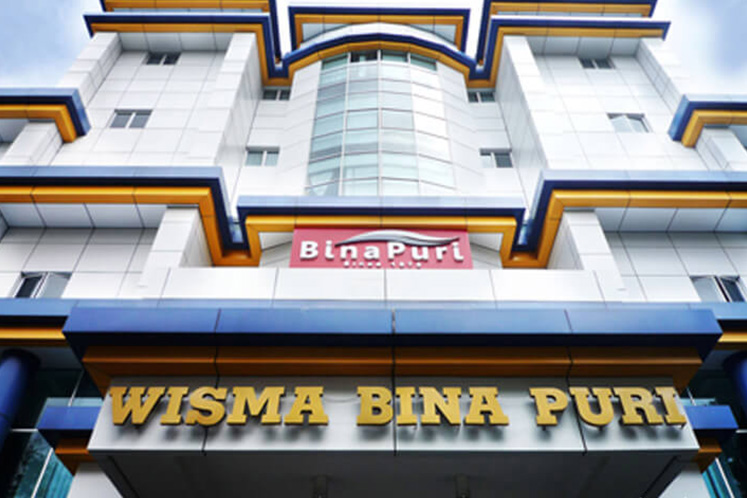 KUALA LUMPUR (Aug 7): Bina Puri Holdings Bhd plans to raise up to RM39.54 million through a rights issue, sweetened by one free three-year warrant for every rights share.

As at July 12, the group has 382.04 million issued shares and up to 57.31 million share issuance scheme options, indicating that shareholders are entitled to subscribe to one rights share for every existing share they hold.

Based on the illustrative issue price of nine sen per rights share, which represents a 29.91% discount to the theoretical ex-all price of Bina Puri shares of 12.84 sen as at July 12, the proposed rights issue could raise between RM20 million and RM39.54 million for Bina Puri.

The group intends to utilise up to RM27 million to fund its existing property development and construction projects, RM5 million to repay borrowings, up to RM6.14 million for working capital, and RM1.4 million for estimated expenses for the corporate exercise.

Bina Puri said it intends to raise a minimum of RM20 million through this exercise, hence the group’s managing director Tan Sri Tee Hock Seng and executive director Datuk Matthew Tee Kai Woon have provided their undertaking to fully subscribe to their entitlements and excess rights shares to inject up to RM5 million collectively.

Meanwhile, the group will procure other underwriting arrangements of at least RM15 million.

Mercury Securities Sdn Bhd has been appointed as the principal adviser to the proposed corporate exercise, which is expected to be completed by the fourth quarter of this year.