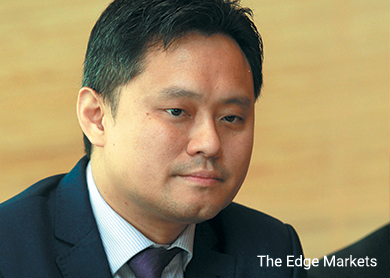 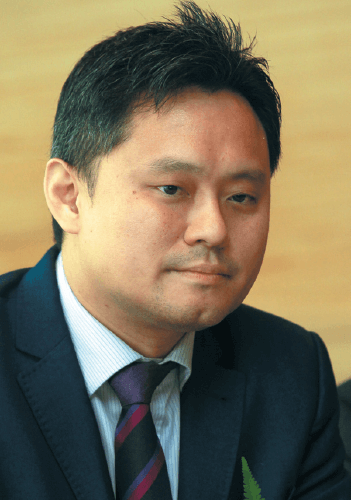 "We are expecting to submit the papers for the tender process next year," Bina Puri group executive director Matthew Tee told reporters yesterday after a partnership agreement signing ceremony with four partners for its luxury apartment project Opus Kuala Lumpur.

Tee said Bina Puri had previously tendered for infrastructure works on MRT1, but was not shortlisted as the company was busy with other projects then, such as the low-cost carrier terminal klia2.

It was reported that Prasarana Malaysia Bhd is expected to begin the construction of LRT3 by the first quarter of next year.

The line, projected to cost RM9 billion, will connect Bandar Utama in Petaling Jaya to Klang and will be integrated with existing and future public transport networks.

Construction works for the 52.2km MRT2 from Sungai Buloh to Putrajaya are expected to begin during the second quarter of next year, with costs estimated to be over RM30 billion.

The company’s Opus Kuala Lumpur is a low-density development with two towers of 32 storeys and 357 units of high-end serviced apartments, ranging from 700 sq ft to 1,100 sq ft. It will be located opposite Th e KL 118, slated to be the Malaysia’s tallest building.

The units, priced between RM1,500 per sq ft and RM1,600 per sq ft, is 25% to 30% lower than the property prices in the vicinity of other KL landmarks, such as KLCC, Pavilion or KL Sentral.

Tee said yesterday that Bina Puri had pegged the price at a lower range as The KL 118 and Menara Warisan have not been completed yet.

Tower 1 of Opus Kuala Lumpur has been sold out, while Tower 2 presently has a 10% take-up rate.

Tee said 10% to 12% of the buyers of Opus Kuala Lumpur are foreigners from Hong Kong, Taiwan and other countries.

Piling contractor Bauer (M) Sdn Bhd managing director Thomas Domanski said progress on Tower 2 is ahead of schedule and the foundation of the building is expected to be completed by end-September.

The Edge Research’s fundamental score refl ects a company’s profitability and balance sheet strength, calculated based on historical numbers. The valuation score determines if a stock is attractively valued or not, also based on historical numbers. A score of 3 suggests strong fundamentals and attractive valuations. Go to www.theedgemarkets.com for more details on a company’s financial dashboard.