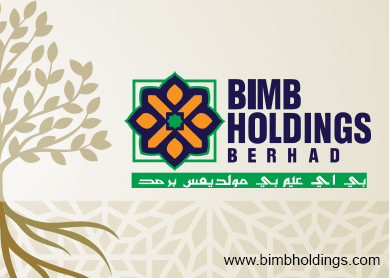 Looking ahead, BIMB is however mindful of profit margin compression due to industry competition for depositors' funds.

The group also expects slower loan growth in 2015 compared to 2014.

"The banking sector will continue to experience intense competition and margin compression as banks keep on competing for funds to manage loan/deposits and liquidity coverage ratio requirements.

"Similarly, Islamic banking financing is still expected to register double digit growth this year mainly attributed to the government’s continuous effort to support the industry as previously mentioned during the tabling of Budget 2015," BIMB said.