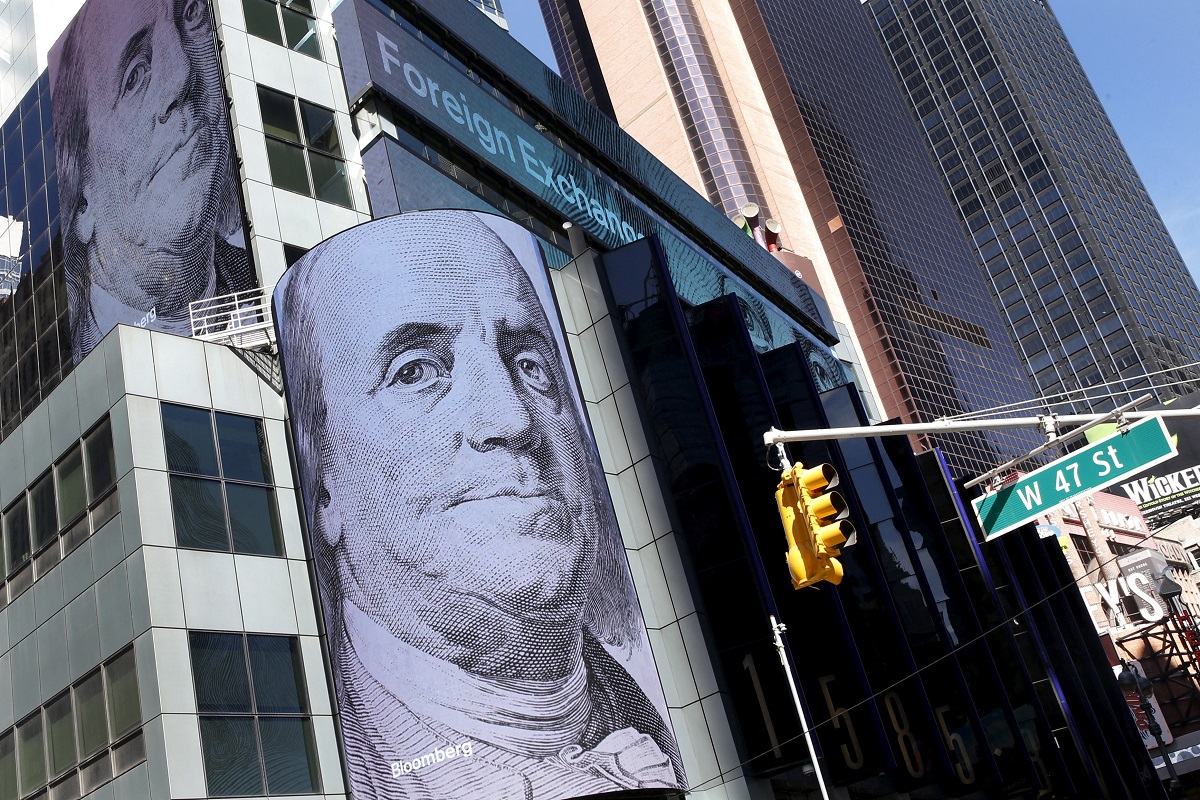 (Dec 3): Across Wall Street, this year’s bleak expectations for banker bonuses are rapidly proving true, as a slump in dealmaking ends the industry’s war for talent and firms regain the upper hand in setting pay.

JPMorgan Chase & Co, Bank of America Corp and Citigroup Inc are all weighing plans to cut bonus pools for their investment bankers by as much as 30%, according to people with knowledge of the internal deliberations. Some firms are planning to give low performers no reward at all. The proposals are still under discussion and could change in coming weeks, the people said.

Such are the early snapshots of the industry’s year-end bonuses after corporate dealmaking and sales of new securities waned amid 2022’s market swoon. Investment-banking revenue across the five biggest US banks plummeted 47% — a whopping US$18.8 billion decline — in the first nine months. At Goldman Sachs Group Inc, even traders who reeled in more aren’t immune to bonus cuts.

For legions of bankers and traders, their annual bonuses can stretch into millions of dollars and is many multiples of their annual salary. Wall Streeters spend months banking on their bonuses to pay for tony private schools, luxury vacation homes and private-club memberships.

Less than a year ago, employers were locked in a vicious bidding war for talent, with some firms forgoing firings almost entirely as they struggled to maintain adequate staffing. Dismissals restarted a few months ago and now, with a growing number of Wall Streeters freshly unemployed, banks have more leverage to keep a lid on pay. Many employees lack other viable options.

“Star performers will be looked after,” said Anthony Keizner, a managing partner at the executive search firm Odyssey Search Partners. “But as opposed to highly compensating some bankers and letting go of others, it seems like the more common strategy will be to cut bonuses more broadly.”

Representatives from JPMorgan, Citigroup and Bank of America declined to comment. It’s not all doom and gloom. Rates and commodities traders have helped propel fixed-income trading revenue to US$53.7 billion across Wall Street, the second-best performance on record.

At Bank of America and Citigroup, that means executives may hold bonus pools for traders around last year’s levels, some of the people said. And executives at those banks are discussing rewarding top rates, currencies and commodities traders with higher pay packages.

Goldman is set to break with rivals by reducing the bonus pool for traders by a low double-digit percentage, people with knowledge of the matter said earlier Friday. The firm is under particular pressure to limit pay after spending more than forecast on an expansion into consumer banking. Executives dialled back that campaign in October.

Four months ago, Goldman also stood out when it signalled plans to resume periodic culls of underperformers. But since then, Morgan Stanley, Citigroup and Barclays Plc have followed suit.

In recent months, job-cutting holdouts have qualified their assurances, with Bank of America saying there’s no plans for firings “at this stage”. But the common practice of culling of underperformers is expected to resume next year, the people said.

“Some people are going to be let go,” Morgan Stanley chief executive officer James Gorman said Thursday at the Reuters NEXT conference. “We’re making some modest cuts all over the globe. In most businesses, that’s what you do after many years of growth.”

On Wall Street, bonuses and other incentives are notoriously volatile as the industry cycles through booms and busts. In the final months of the year, banks grade their workers’ performance and set bonus pools that they can share, with the most generous portions for rainmakers.

The outlook for banker bonus pools has been dimming for months. Typical deal advisers may see their bonuses drop as much as 20%, while awards to their counterparts in underwriting plunge 45%, compensation consultant Johnson Associates Inc estimated last month.

“This is going to be a more difficult compensation season,” Jefferies chief executive officer Rich Handler and President Brian Friedman warned their employees this week, “just like it will be for every firm in our industry”.

This year, banks including Citigroup, Bank of America and Barclays are considering giving dozens of their lowest performers no bonus at all — known as getting “zeroed out”, or receiving a “goose egg”, “doughnut” or “bagel”. At Goldman, the number of bankers getting nothing could surpass 100.

Bonus snubs are often a precursor to a firing but also sort of a dare: If a company wants to lower headcount it can throw out a bunch of them and see if enough people get the message to speed up attrition. Or, with terminations at other firms on the rise, some managers may bet that recipients will keep showing up to their desks, cheaply.

“Where else are these bankers going to go?” Keizner said. “The banks want their teams to stick around because when things turn back around the banks don’t want to find themselves understaffed and scrambling again.”

Indeed, some smaller firms may resist their normal urge to snap up talent with the outlook on Wall Street now so uncertain. Evercore Inc, for example, is limiting replacement hires for those bankers who leave.

The lower payouts to bankers may not inspire much sympathy outside finance.

In New York City, the securities industry’s overall bonus pool will decline 22% from last year, when the average payout was US$257,500, according to estimates from the state’s comptroller, Thomas DiNapoli.

That would still be more than four times higher than what a typical private sector employee earns in the city.