Biggest polluters need a rulebook to unlock cash for change 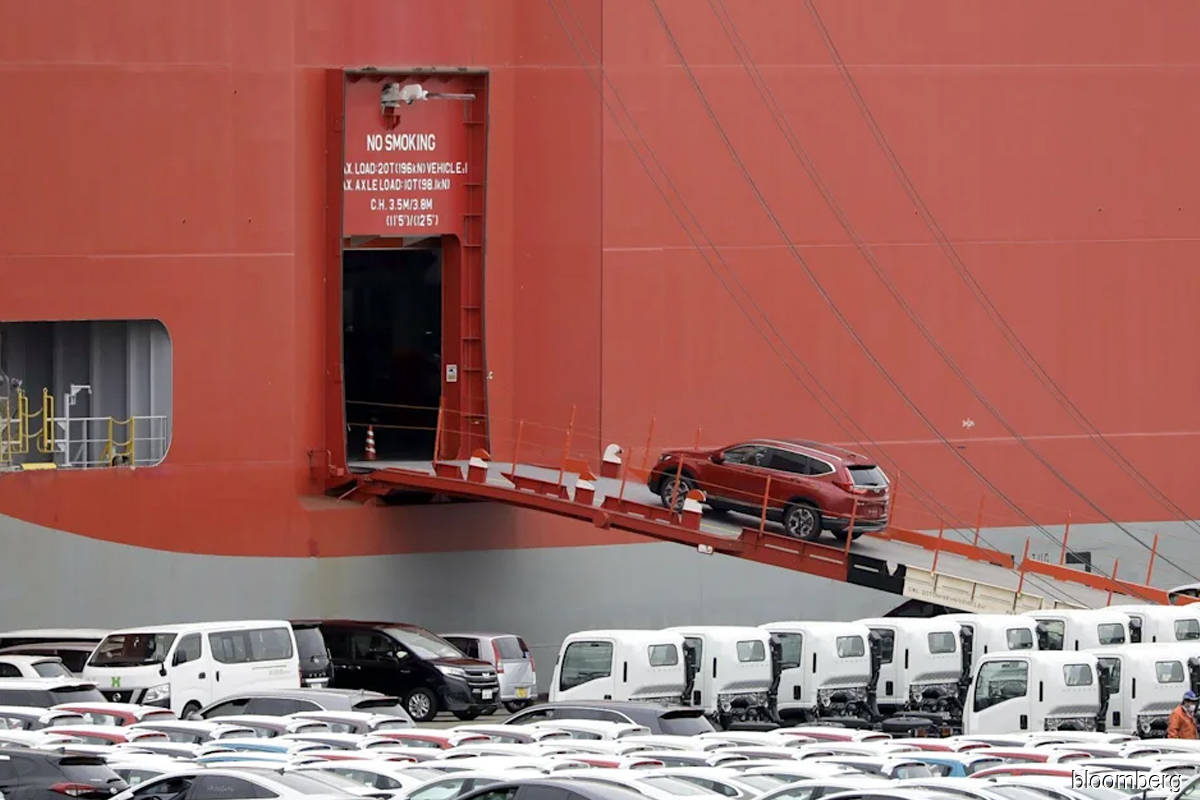 (June 11): A new type of financing that allows borrowers to shift toward less dependence on fossil fuels has been hampered by a lack of clear labeling and definitions.

Expansion of transition finance that specifies the use of proceeds “has been impeded by a lack of clear market standards on what constitutes a transition asset,” said Atul Jhavar, head of sustainable capital markets for the Asia-Pacific region at Barclays Bank Plc.

After explosive growth in environmental, social and governance bonds and loans in the last couple of years, many market players saw 2021 as when transition debt would really take off. So far, that hasn’t been the case.

Asia presents a unique opportunity for potential growth in transition finance ahead, given it has some of the world’s biggest emitters.

But until now, loans that may help borrowers shift from less polluting industries have been limited to areas such as natural gas.

Japanese shipper Kawasaki Kisen Kaisha Ltd. in March got a climate transition loan, the first of its type there, for the operating lease on a car carrier fueled by liquefied natural gas. A couple of months after that, Japan published transition finance guidelines which apply to loans, and not just bonds, as has been the case elsewhere. Another transport company, Mitsui OSK, said on Thursday that it might get a transition loan this year.

When it comes to transition bonds globally, only a handful have been sold so far, including one from Chinese firm Castle Peak Power Co. in February to help finance the construction of a gas-fired power generation unit in a Hong Kong power station.

The International Capital Market Association’s handbook for climate transition finance, which was released in December, was expected to make it easier for polluting industries to tap the sustainable debt market by helping boost transparency in their environmental plans. However, the guidance still stopped short of defining such securities or transition activities or projects.

The lack of clear standards has seen the so-called sustainability-linked structures flourish. Under such an arrangement, borrowers set targets for their environmental, social and governance performance. They may pay more or less for the debt, depending on whether they meet or miss the goals.

Sustainability-linked loans, first introduced in the market in 2017, have grown to account for more than a third of corporate loans in Europe, and the phenomenon is spreading to the leveraged finance market.