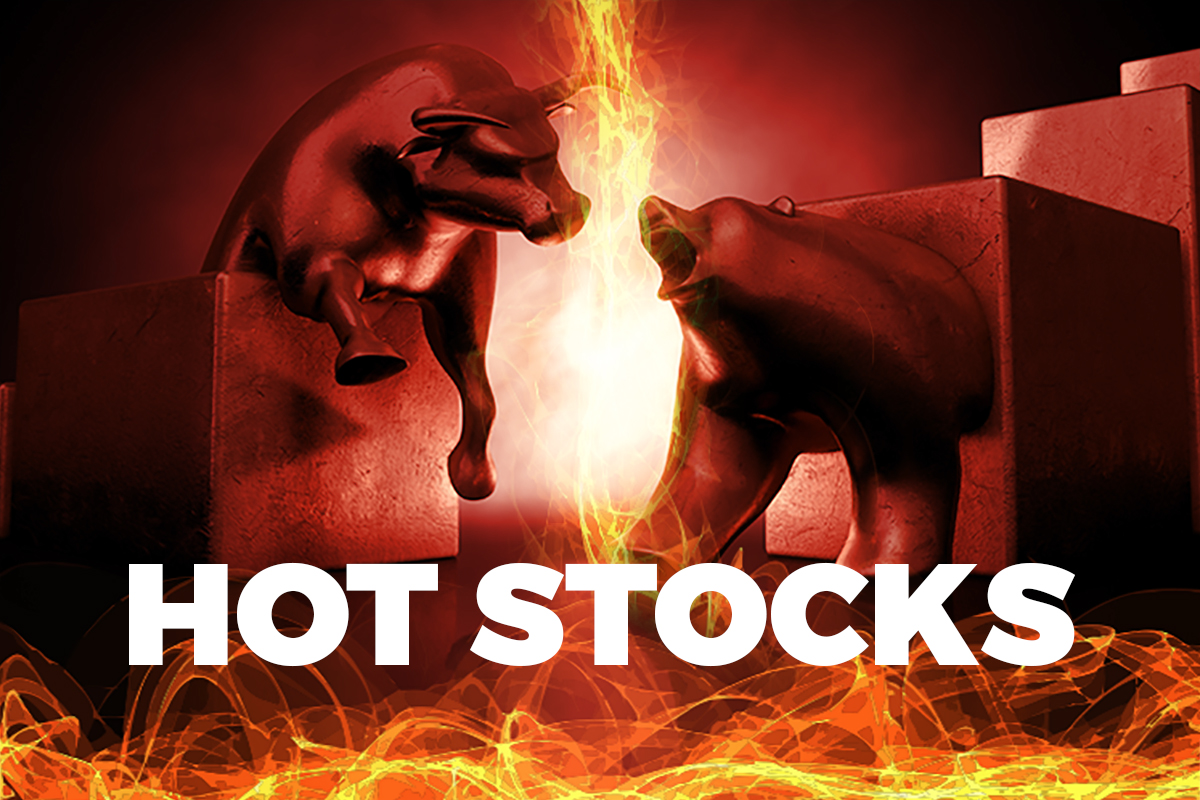 KUALA LUMPUR (March 2): Trading of major glove manufacturers was lacklustre this morning on selling pressure that persisted, thanks to weak sentiment arising from the latest developments in the Covid-19 vaccination programme in Malaysia.

Since Feb 22, as much as RM23.23 billion in market value has been wiped off among the four listed rubber glove producers — namely Top Glove Corp Bhd, Hartalega Holdings Bhd, Supermax Corp Bhd and Kossan Rubber Industries Bhd. The decline in market capitalisation continued this morning.

Meanwhile, the big four have lost a whopping RM30.35 billion of their market value since end-December last year.

Malacca Securities Sdn Bhd head of research Loui Low told theedgemarkets.com that the selldown was due to the vaccine developments over the past two weeks.

According to him, the stocks had been oversold and bargain hunting activities had emerged.

“We believe [the stocks have] priced in the short-term vaccine impact. However, the rebound might be short-lived based on the technicals,” he added.

Earlier this morning, the stock fell to as low as RM8.98 before rebounding to a high as RM9.55, compared with yesterday's closing at RM9.38.

Supermax’s share price, meanwhile, had recovered some losses at RM4.32 after falling four sen or 0.92%, with 42.76 million shares traded, bringing it a market capitalisation of RM11.75 billion. It earlier traded between RM4.02 and RM4.54, compared with yesterday’s closing price of RM4.36.

Kossan shares also recovered to RM3.78, falling eight sen or 2.07%, after 6.4 million shares were traded, giving the stock a market capitalisation of RM9.67 billion. Its share price fell by as much as 16 sen or 4.14% to an intraday low of RM3.70 this morning before rebounding to RM3.87, compared with yesterday’s closing price of RM3.86.

The National Covid-19 Immunisation Programme has three phases, and aims to inocculate 26.5 million recipients or 80% of the population with free doses of vaccines.