Biden wants to 'fundamentally alter' Senate filibuster on some issues 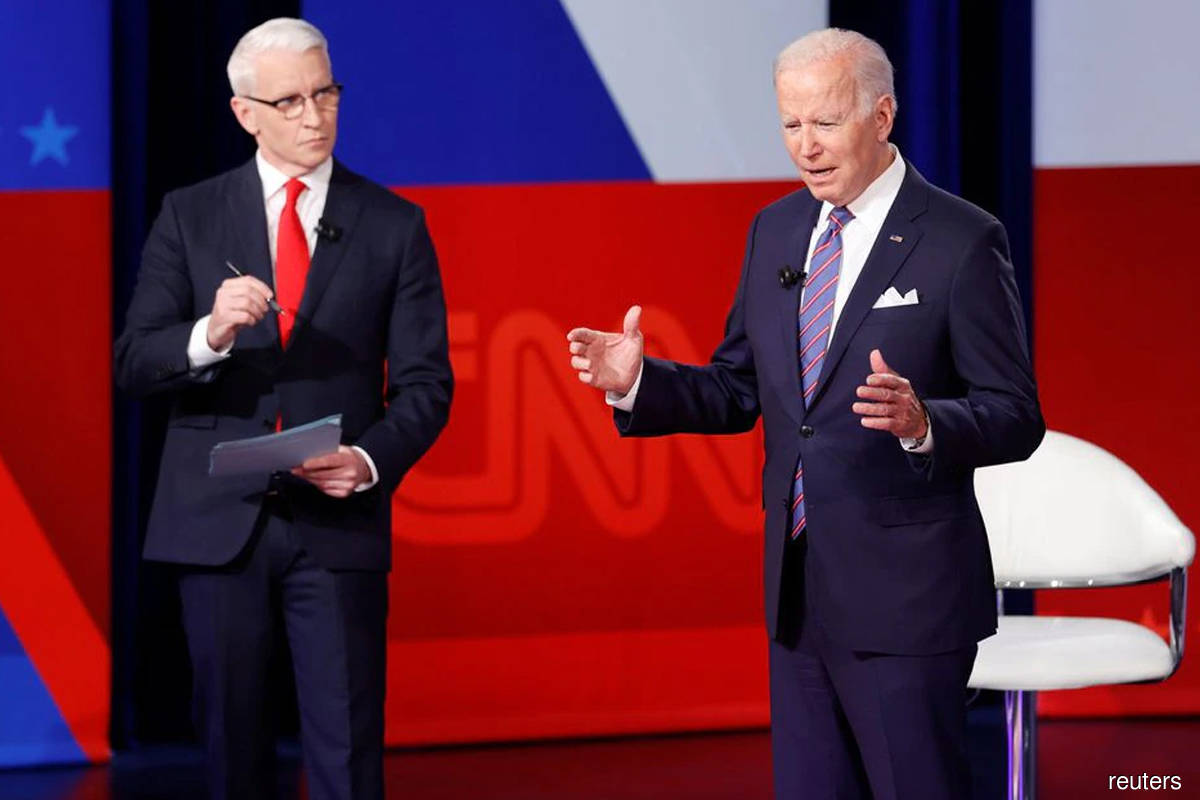 WASHINGTON (Oct 22): President Joe Biden on Thursday said the United States should "fundamentally alter" the Senate filibuster on "certain issues" as his administration faces growing pressure from activists and Democrats to act on voting rights legislation.

The filibuster requires 60 of 100 U.S. senators to agree on most legislation, a hurdle that has left the Democratic party powerless on key social issues given their narrow majority. In recent months, many Democrats have urged a carve-out to exempt a voting rights bill, after Republicans enacted dozens of state laws that Democrats say could restrict voting for many Americans, especially minorities.

"We're going to have to move to the point where we fundamentally alter the filibuster," Biden said during a CNN townhall.

Support to alter the rule has grown among Democrats, as a splintered Republican party unites around a plan to block Biden's agenda in Congress by opposing his appointees and fiscal measures that usually get bipartisan support.

"The idea, for example, that my Republican friends say that we're going to default on the national debt because they're going to filibuster that and we need 10 Republicans to support us is the most bizarre thing ever heard," Biden said.

Biden, a former senator, has previously voiced objections to altering or abandoning the filibuster. He suggested he was open to considering it during the showdown over hiking the debt ceiling.

Several filibuster reform ideas have been floated in this administration that could stop short of a ban. Those include an exemption just for voting rights bills, limiting the number of filibusters against any one bill, or forcing those waging a filibuster to remain standing and speaking on the Senate floor until one side relents.

Privately, Biden has also suggested to top lawmakers in recent weeks that he might be open to discussing the issue once his infrastructure and social-spending bills pass, according to a person familiar with the matter.