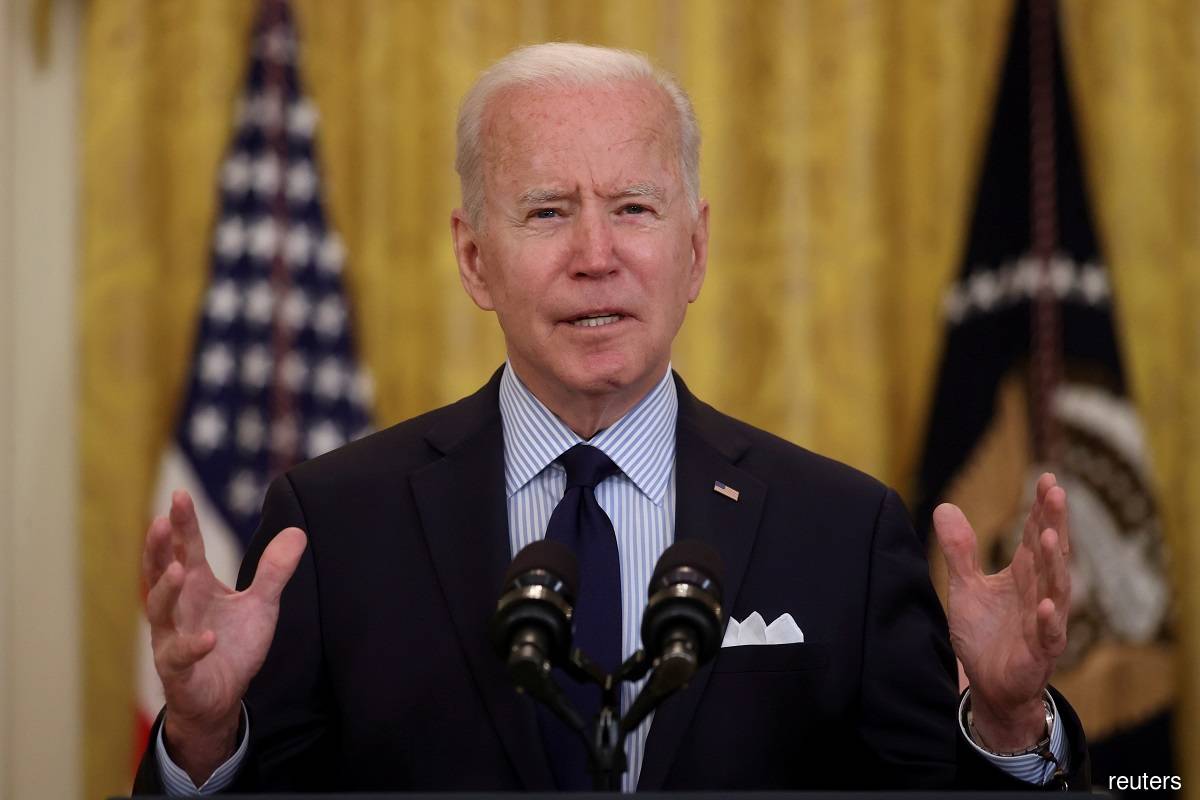 (July 4): US President Joe Biden could announce his decision to roll back some tariffs on Chinese imports as soon as this week, Dow Jones has reported, a move that may lessen domestic inflation but could also reduce pressure on Beijing.

The changes could include a suspension of tariffs on consumer goods including clothing and school supplies and setting up a way for importers to request waivers on the import taxes, according to the report, which cited unidentified people familiar with the matter.

The offshore yuan rose as much as 0.3% to 6.6807 per dollar, the strongest in a week, after the report. The Australian dollar extended gains following the report, climbing 1% versus the US dollar to 0.6884. The New Zealand dollar tracked the Aussie higher, rising 0.9% to 0.6250.

Biden's administration is weighing what to do about former president Donald Trump's tariffs on hundreds of billions of dollars worth of imports from China, which is both its biggest trading partner and most powerful competitor. While some businesses have benefitted from protection from Chinese imports, those that use the goods as inputs in areas including manufacturing have been hurt by the price rises.

Biden said last month he would talk to his Chinese counterpart President Xi Jinping "soon" and he was "in the process of making up my mind" regarding the tariffs. US officials are working to set up a possible call this summer as tensions run high between the world's two biggest economies, including on Taiwan, Ukraine, and human rights.

Officials in the Biden administration appear to be divided over the tariffs. US Trade Representative Katherine Tai told a Senate hearing recently that the tariffs were a "significant piece of leverage". Those comments contrast with Treasury Secretary Janet Yellen, who said in June that the tariffs had hurt American consumers and businesses and were contributing to the fastest inflation in 40 years.