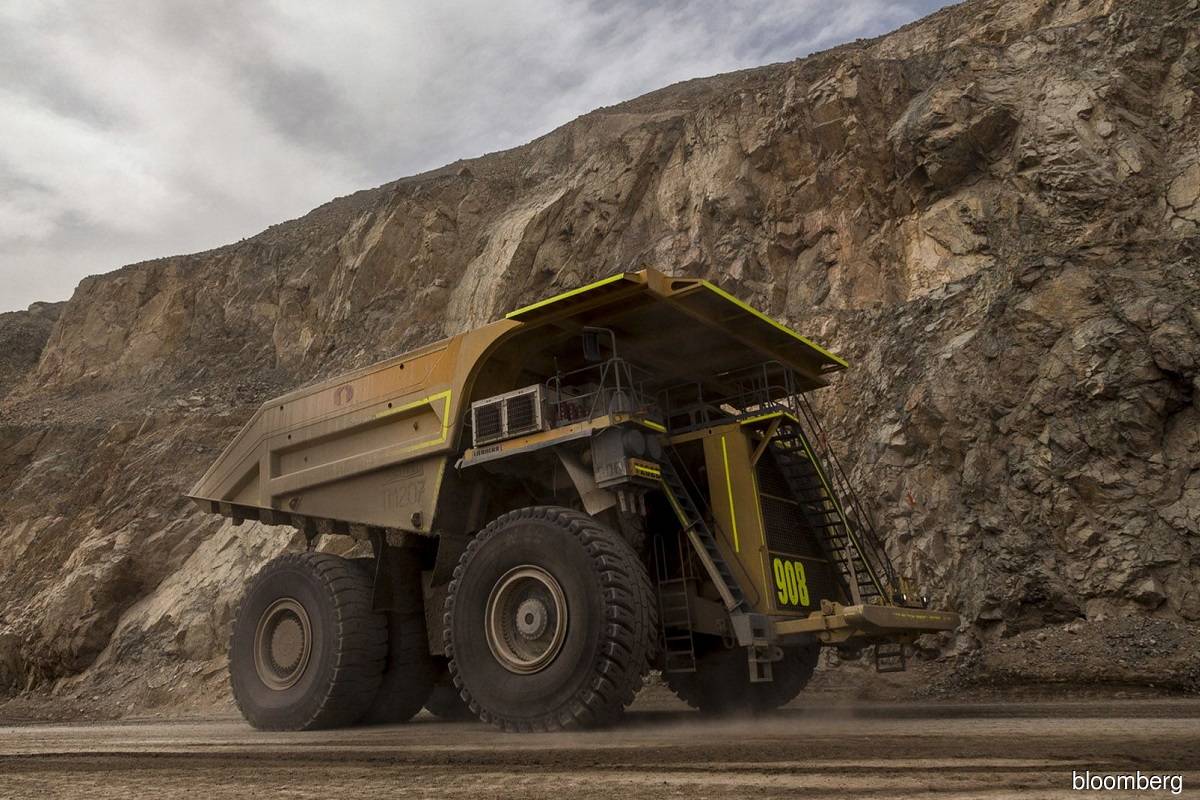 (Sept 12): Plant workers at a Codelco mine in Chile agreed to end a strike while union members at a BHP Group mine accepted a new wage proposal, easing labor tensions in the top copper-producing nation.

Codelco reached a deal to end a more than three-week stoppage by members of the Suplant union at its Andina mine, the state-owned company said Friday, allowing the central Chilean operation to ramp back up.

At BHP’s Cerro Colorado mine, workers voted Saturday to accept an offer hammered out by the two negotiating teams in mediated talks this week, avoiding a strike. Union members at Salvador, Codelco’s smallest mine, are scheduled to vote Monday on a new offer delivered during mediation.

The breakthroughs follow strike-ending agreements earlier this month with the two main unions at Andina and at a mine owned by JX Nippon Mining & Metals. Chile is coming to the end of an intense period of contract renewals, with the industry so far managing to avoid stoppages at top-tier mines such as Escondida and El Teniente.

Workers used high copper prices and profits as leverage in the talks while companies looked to contain labor costs in a cyclical industry that has seen input prices start to rise.