When speaking to Indira Manikam, the artistic director of the show, it is immediately apparent that the projects she conceptualises and choreographs are fuelled by her passion for the art of dance. “The divine art of bharatanatyam is in my blood,” says Indira, who is also the principal.

Shows such as this are an annual affair for the dance school. Following the success of Kannagi: Wrath of Chaste Woman, which bagged the Audience Choice Award at the 11th BOH Cameronian Awards last year, the dance school is more motivated than ever to continue producing dance shows for the public with the aim of educating and spreading awareness regarding this form of art. “Public response to our shows has been very good and people have been very supportive each year. We hope to see everyone again at the upcoming performance,” she adds.

The students who made the cut were hand-picked by her based on their performance in the dance school. “We have to ensure that the dancers are not only talented but also serious about wanting to be a part of the production and able to commit their time and energy to rehearsals,” she says as she talks about the challenges of putting up the show in terms of the large production cast and crew involved in the making, setting up and finally performing of Shiva Thandavam.

The production revolves around the mythological story of Lord Shiva and his consort Princess Dakshayani, who is born to King Dakhshan as a form of blessing from Lord Brahma. Princess Dakshayani is deemed the Goddess of the World and she brings prosperity and happiness to her father’s country. The king, having grown accustomed to having such a powerful goddess as his daughter and fearing that he may lose the powers she possesses should she leave him, is furious when the princess expresses her intention to marry Lord Shiva, the Lord of the Universe.

However, the princess unites with Lord Shiva and the dance drama follows the fury of the king and the series of subsequent events leading to the death of the princess as she falls into a sacrificial fire, when she attends a yagam at her father’s palace, uninvited and despite Lord Shiva forbidding her from doing so. Having gotten rid of what is viewed to be her mortal form, the princess rises and the goddess Shakthi and a heated argument ensues between her and Lord Shiva — depicted through the rigorous dance of Rudra Thandavam that causes the entire universe to come to a halt. World peace and happiness are restored only when Lord Brahma and Vishnu manage to console the duo to end their feud, showing the world the importance of equality between men and women for the sake of the peace of the universe.

All music in the show will be performed in the Tamil language and there will be a description given at the beginning of the show for the benefit of all. The music score for Shiva Thandavam was composed and produced by eminent lyricist Kamakodiyan and music director TL Theagaraajan, both from India. The costumes have also been flown in from India exclusively for this show.

“Dance drama such as this is still quite rare in Malaysia; this show also showcases moral values with a theme that advocates gender equality,” she adds. 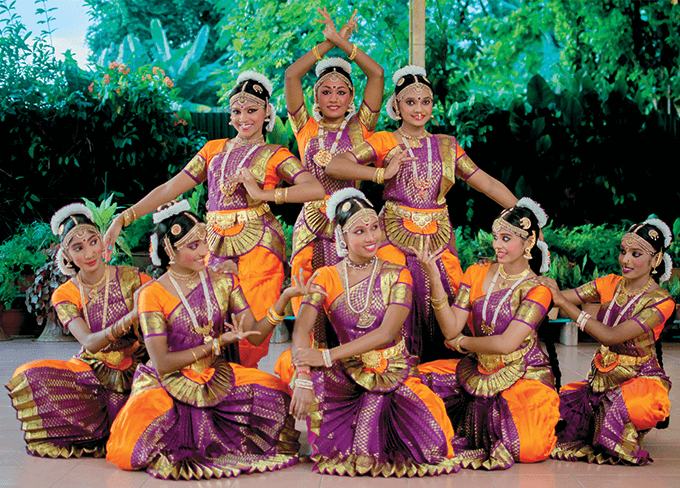 Shiva Thandavam will be showing on July 4 and 5 at the Petaling Jaya Civic Centre (Auditorium Dewan Sivik MBPJ), Jalan Yong Shook Lin, 46675 Petaling Jaya, Selangor. The show begins at 7.45pm and admission is free. For more ionformation, login to www.tki.com.my or call (03) 2273 1250.
This article first appeared in The Edge Financial Daily, on June 30, 2015.