Betting markets favour Biden over Trump in US presidential race 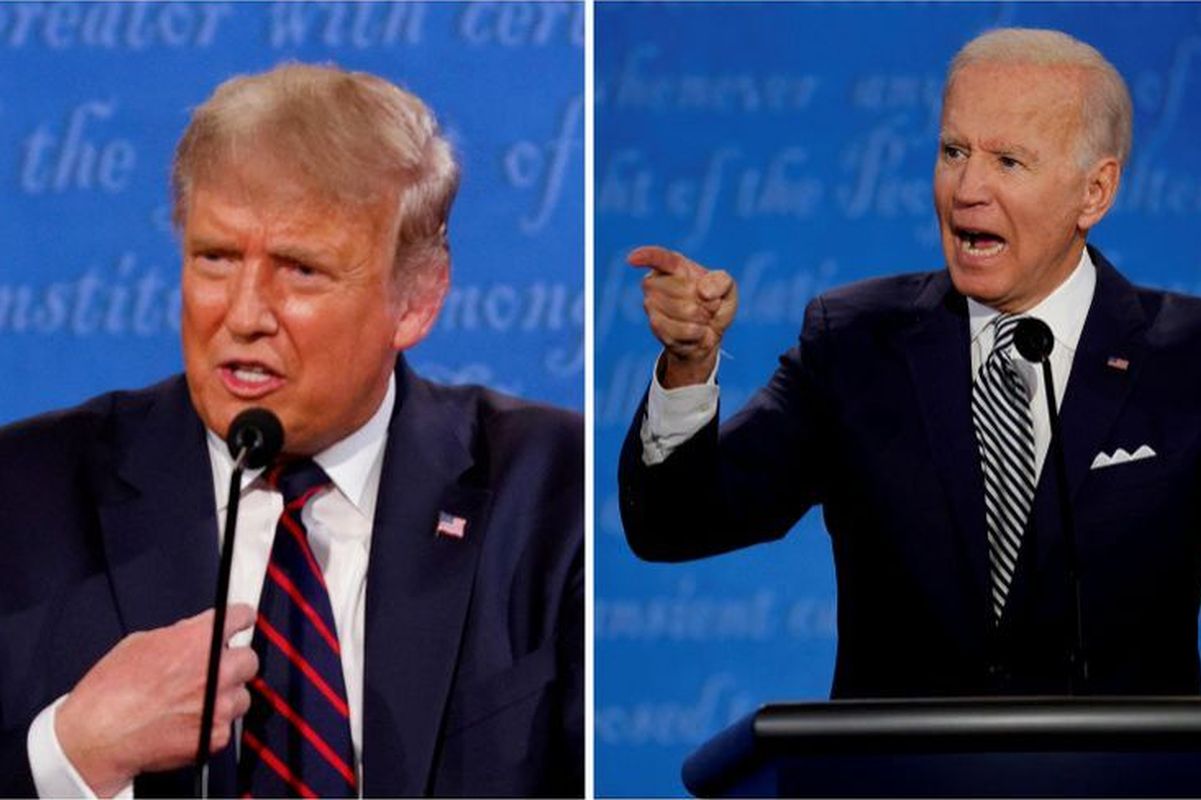 Will Jennings, head of public engagement at PredictIt, said odds have begun to "break a little" in favour of Biden, who leads in 10 of 14 swing state markets.

On the Betfair Exchange, Biden leads in seven of 12 swing State markets.

"Crucially, Biden leads in North Carolina, Arizona, Michigan, Pennsylvania and Wisconsin, which sees him hold an Electoral College vote lead of 305 to 333 over Trump," Jennings told the Reuters Global Markets Forum on Friday.

Paul Krishnamurty, political betting analyst at the Betfair Exchange, said he expected Biden to win by a landslide, "with more than 330 Electoral College votes."

He said Trump's election rival Hillary Clinton was at 73% at this point in 2016, but she was only up by 1.8% in opinion polls and Biden is ahead by much more. Clinton won the 2016 popular vote but lost the State-by-State Electoral College tally.

Trump leads Biden in Florida at 54% and in Georgia at 55%, according to the Betfair Exchange.

"Florida is always pivotal, and close! One important thing to note, however, is that the State (of Florida) matters a lot more to Trump than Biden," Krishnamurty said.

"It is almost unimaginable Trump could win without it. Whereas it is not essential for Biden, (who) has various alternative paths that appear easier," he added.

Jennings said Trump was struggling to match his 2016 winning margin in Georgia, which is a sign of "much bigger concerns across the map."

"There are few states that capture just how quickly demographics are changing American politics than Georgia, which hasn't voted for a Democrat for president since 1992," Jennings added.

Opinion polls show Biden with a significant edge nationally. A Reuters/Ipsos poll on Wednesday showed Trump had essentially moved into a tie with Biden in Florida, with 49% saying they would vote for Biden and 47% for the president.