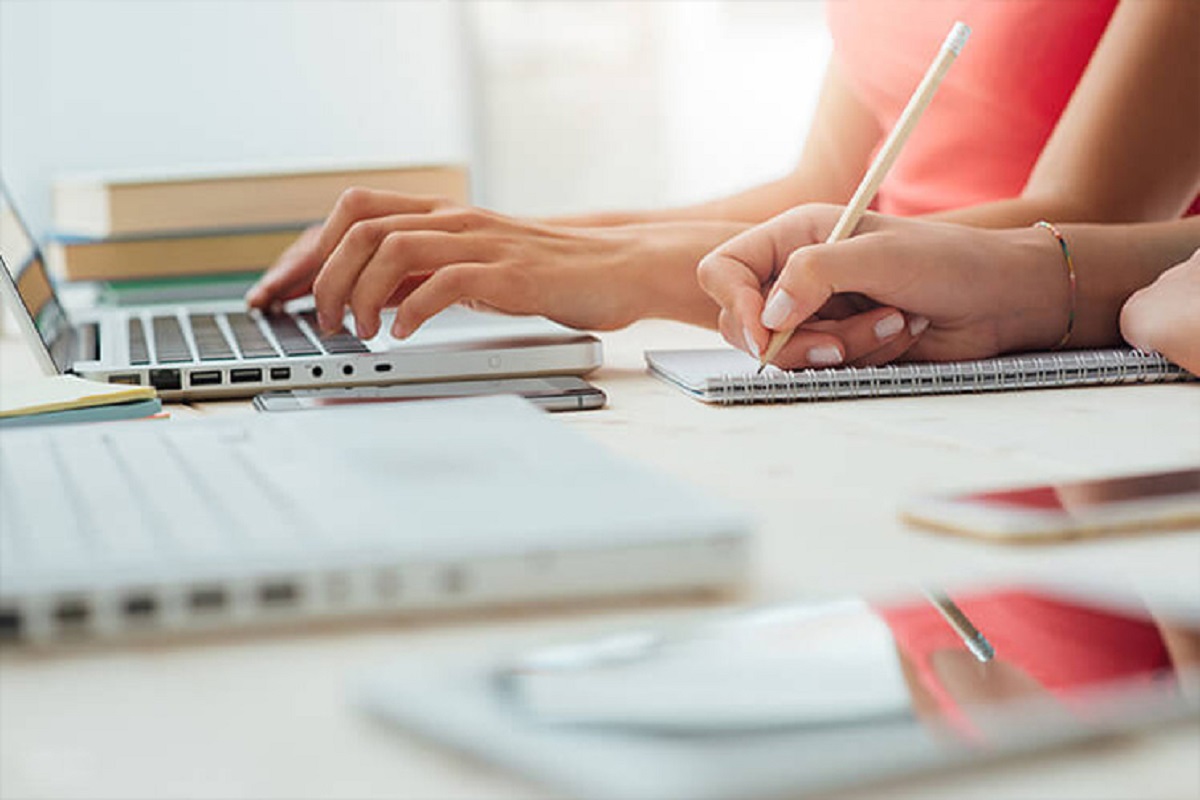 This story has been amended for clarity.

KUALA LUMPUR (Oct 8): Gender diversity on boards of listed companies shows slight improvement at 24.82% of the top 100 listed companies as at Aug 31, 2020, up from 23.68% in 2018, the Securities Commission of Malaysia (SC) said in a statement marking the release of its annual Corporate Governance Monitor 2020 (CG Monitor 2020) report today.

“The data shows that we continue to record progress in relation to gender diversity on the boards… However, it appears unlikely that we will achieve the 30% target [for the top 100 PLCs] by Dec 31, 2020. While the SC, together with other relevant stakeholders will continue to drive greater gender diversity on boards, other measures and interventions are also being considered to accelerate progress,” the CG Monitor 2020 read. Infographic from the SC's CG Monitor 2020

In the statement, the SC also said more listed companies adopted best practices as outlined in the Malaysian Code on Corporate Governance (MCCG) in 2019, compared to the year before.

Areas which show an increase in adoption include the two-tier voting process and board practices to determine the remuneration of directors and senior management.

The SC notes that the participation of non-large shareholders “remains low” in Tier 2 voting, a process meant to give minority shareholders a larger voice.

“On average only 40% of non-large shareholders cast their votes. While the two-tier voting process is not mandatory, the SC strongly encourages shareholders to seek the adoption of this practice to strengthen the reappointment of long-serving independent directors. Similarly, non-large shareholders should rise up and exercise their rights in determining the extension of the tenure of these directors,” the SC said.

However, the SC also said it is “encouraged” to note that smaller companies have adopted a more transparent approach with regards to disclosure of remuneration of senior management on a named basis.

“The adopters include Caely Bhd, Y&G Corp Bhd and Timberwell Bhd. Good quality disclosures and transparency will enable stakeholders to gain deeper insights on how corporate governance frameworks and practices support the company’s business resilience and growth, especially during this challenging period," it said.

The CG Monitor 2020, which is available on the SC’s website, also presents observations on three thematic reviews on the adoption of two-tier resolutions, board remuneration of listed companies on the FTSE Bursa Malaysia Top 100 Index and the conduct of fully virtual general meetings by listed companies since the Movement Control Order.