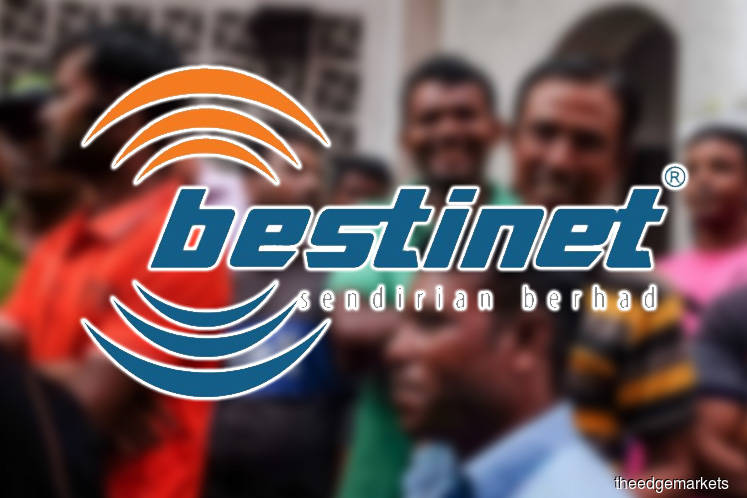 KUALA LUMPUR (July 25): Bestinet Sdn Bhd has refuted allegations made by Nepali Times that the company is charging migrant workers for scanning passports, fingerprinting and uploading the data online.

“In response to the Article “Kleptocrats of Kathmandu and Kuala Lumpur” published by Nepali Times on June 20, 2018, Bestinet would like to state that the allegations made against Bestinet by both authors of the article are entirely false,” the company said in a statement today.

Additionally, Bestinet said Datuk Sri Mohd Amin Abdul Nor, its founder and chairman is not the brother-in-law of former Malaysian Home Minister Datuk Seri Ahmad Zahid Hamidi, as was stated in the article.

Bestinet explained that it is only a service provider for the Bio-medical system.

“The Biometric screening mentioned in the article is one of the modules of Bestinet’s own pioneering and award-winning Foreign Workers Centralized Management System (FWCMS), a holistic foreign workers management system developed specifically for governments.

“The idea of FWCMS was first presented to the Malaysian Government in 2004, the government reviewed the proposal in 2011 and approved the implementation of the system under a Proof-of-Concept (POC) basis in 2012, before Datuk Seri Ahmad Zahid Hamidi became the Minister of Home Affairs.

“To date, we have implemented the bio-medical module in more than 200 medical centres across 12 labour source countries that deliver workers to Malaysia. The system is fully automated and online to eliminate manual submission and ensure worker’s attendance to medical centre for screening to avoid manipulation, forged reports and corruption.

Bestinet said there are currently 37 medical centres in Nepal accredited to perform the bio-medical screening which were identified, audited and selected based on their capabilities and medical facilities available, and which allow medical results to be integrated and uploaded to the system in real time respective stakeholders as a compliance requirement before approvals are given.

“Such requirements are important to ensure the medical results are examined by medical practitioners following Malaysian requirements.

“Bestinet only collects RM100 for the Bio-Medical system which was approved by the Malaysian Government, and other charges are collected by other service providers.

“We would like to state that ISC (Immigration Security Clearance), VLN (Visa Luar Negara), OSC (One Stop Centre) services are not provided by Bestinet and Bestinet is not related to the providers of these services and any Kathmandu-based agents,” it said.

The company said it welcomes the Malaysian Government’s intent to set up a committee to conduct a thorough review into all systems and service providers related to the recruitment and management of foreign workers and we look forward to providing our full support.

“Bestinet is committed to conducting its business in a responsible manner and does not engage in unethical business practice.  The company’s goal is to be a positive presence in the markets in which it operates in and affirms its commitment to its code of business conduct and ethics.

“Bestinet takes these allegations very seriously and reserves the right to take all necessary steps against Nepali Times and both authors,” it said.