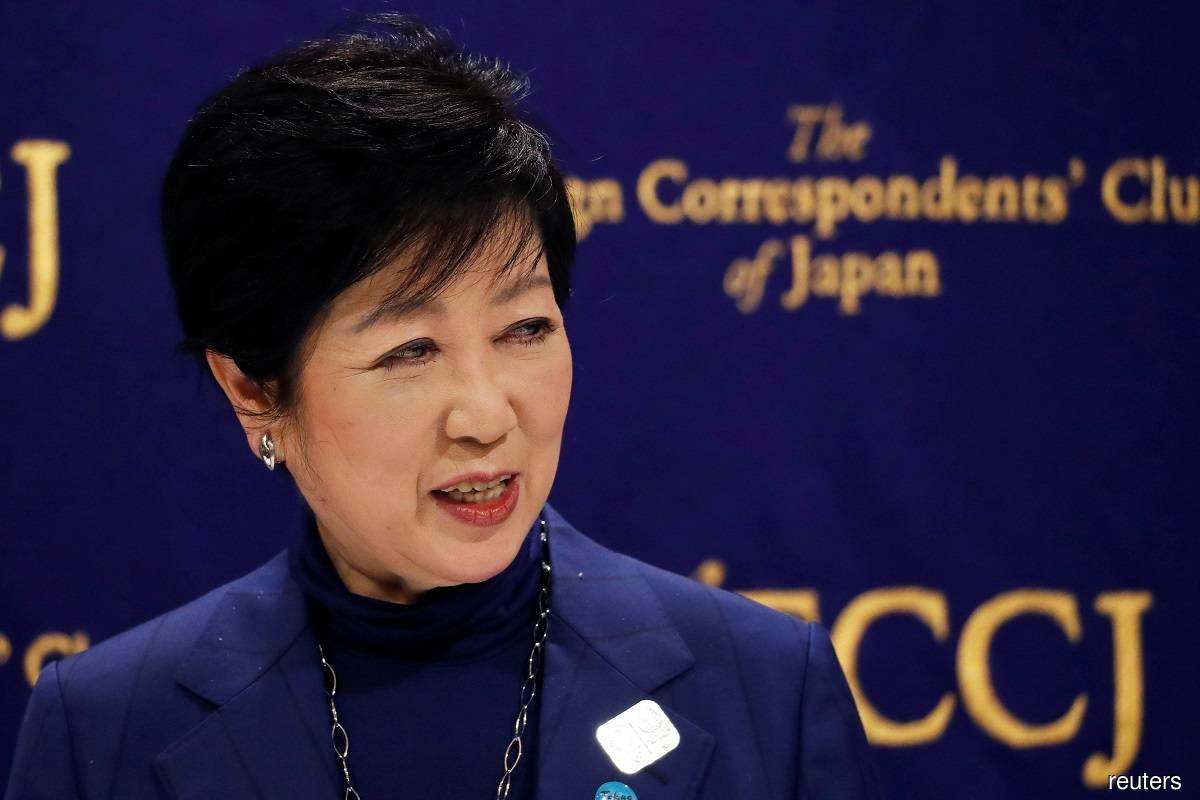 TOKYO (Nov 24): Tokyo Governor Yuriko Koike said today that the best-case scenario for the 2020 Olympics postponed until next year is to have venues full of spectators, as organisers wrestle with how to plan for the Games amid the novel coronavirus pandemic.

With Covid-19 infections on the rise in many countries around the world, Olympic organisers have yet to decide whether to allow spectators into venues next year and if so, how many.

Koike, speaking at the Foreign Correspondents' Club of Japan, said organisers were still hopeful venues could be filled with spectators when the Olympics begin in July.

"The best-case scenario... would be when all athletes from all countries come here in safety and with peace of mind and the Olympics can, as in previous years, be held with full spectators present as well," said Koike.

Organisers have said previously they will not make a decision on spectator numbers until the spring.

Although Japan has largely avoided the huge numbers of Covid-19 infections seen in other countries, daily cases in Tokyo rose to records above 500 last week.

Koike warned that Tokyo was seeing a rise in infections among older residents, including cases where people had contracted the virus while eating out and brought it home to elderly relatives.

She is due to meet with Japanese Prime Minister Yoshihide Suga later today to discuss a domestic travel promotion campaign introduced by the government earlier this year to try to stimulate local economies hit by the near-complete absence of foreign tourism amid the pandemic.

The Japanese government is preparing to pause the travel campaign in Osaka and Sapporo following sharp rises in Covid-19 cases, the minister handling the government's coronavirus response said today.