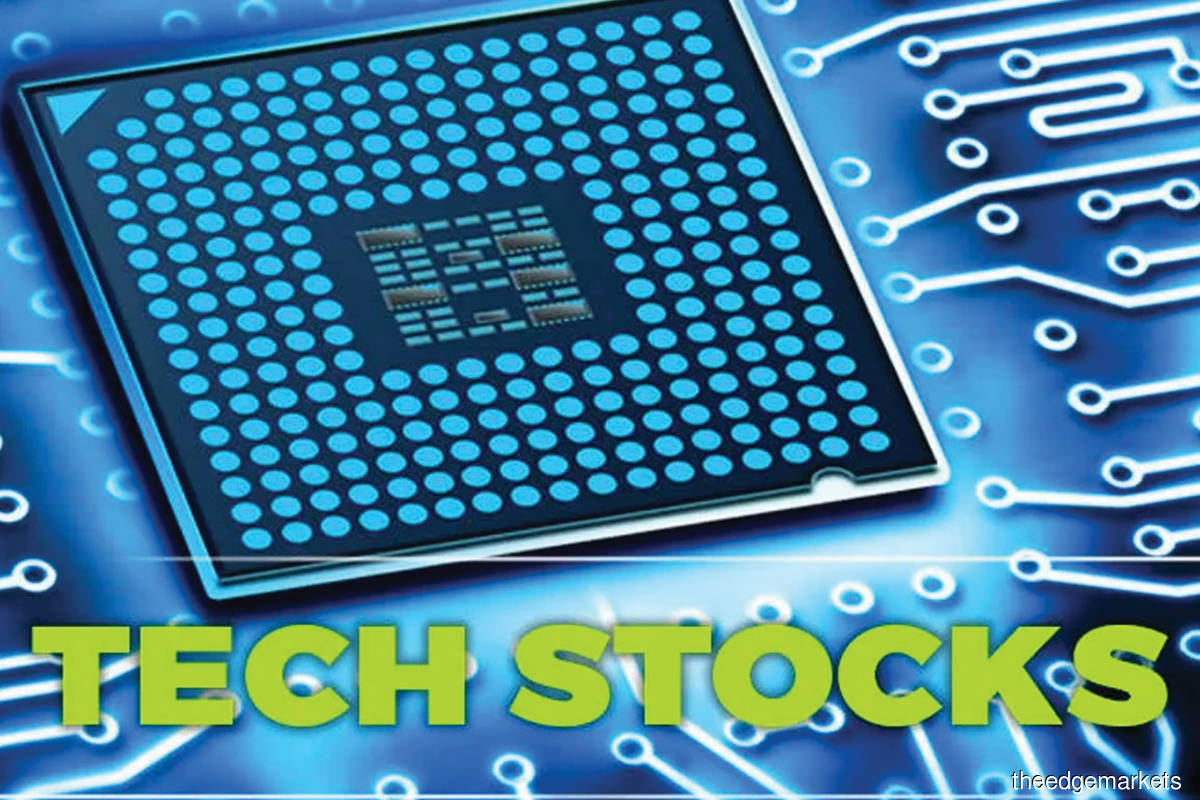 MANY stocks have retraced since the liquidity-driven rally of 2020, but the technology play continued to advance in 2021 to dominate the top gainers’ list.

Genetec Technology Bhd was the runaway winner, with its share price multiplying 20-fold to RM36.14 on Dec 21 from RM1.80 a year ago. Seen as a proxy stock for the trendy electric vehicle theme, the counter had even skyrocketed to an all-time high of RM50 on Nov 5.

Inari Amertron Bhd — a favourite pick of several research outfits — was the biggest gainer in the super big cap space, with a market cap of above RM10 billion. YTD, the outsourced semiconductor assembly and test firm has risen 35.1%.

Having increased 29.2% YTD on the back of robust aluminium prices, Press Metal Aluminium Holdings Bhd came in second.

CIMB Group Holdings Bhd was the star performer in the banking sector with a gain of 23.7%. Its peers, AMMB Holdings Bhd and Malayan Banking Bhd, slipped, however, by 13.2% and 4.5% respectively.

In tandem with the economic recovery, IHH Healthcare Bhd delivered an 18.9% return in 2021, while tourism-related stocks Genting Bhd and Genting Malaysia Bhd inched up 0.4% and 4.5% respectively.

On the other hand, glove manufacturers were among the top losers this year after vaccination programmes were ramped up globally. Share prices tumbled as Supermax Corp Bhd was bashed down by 75.6%, followed by Top Glove Corp Bhd (64.7%), Kossan Rubber Industries Bhd (60.9%) and Hartalega Holdings Bhd (56.2%). Plagued by the loss of a major customer — Dyson Ltd — electronics manufacturing services provider ATA IMS Bhd has emerged as the top loser among mid-cap stocks, as its market value shrank by two-thirds.

Faced with cash flow issues, Sapura Energy Bhd saw its share price collapse 64%, making it one of the top losers this year, along with Iris Corp Bhd and Widad Group Bhd, which were down 58.6% and 55.3% respectively.