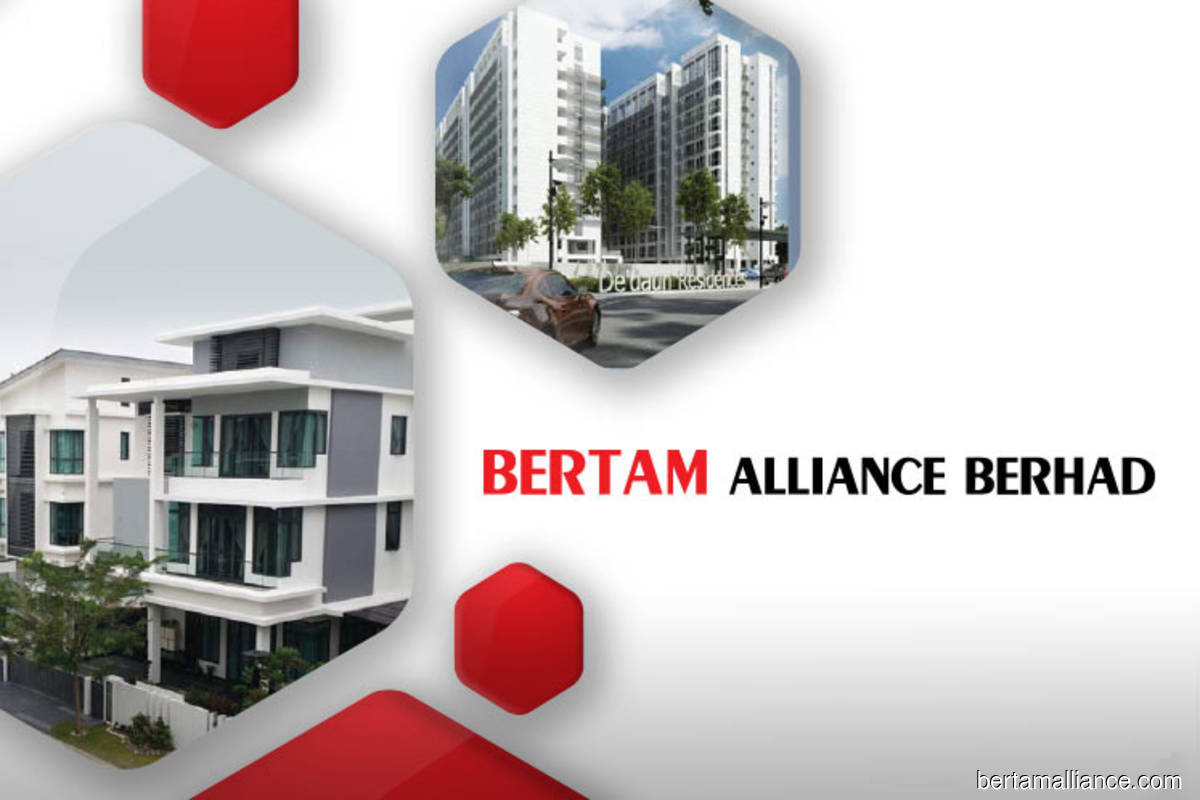 In a bourse filing on Monday, Bertam Alliance said the termination follows a notification by Integral Acres that the latter received a notice of termination from its client, PR1MA Corp Malaysia, on Aug 27 on the PR1MA @ Sandakan City Centre project.

This is despite the fact that Integral Acres only obtained approval from the Ministry of International Trade and Industry to commence construction works on PR1MA @ Sandakan City Centre in the second week of September, it noted.

As a result, Integral Acres is preparing to go into arbitration with PR1MA over the contract dispute that ended prematurely. Meanwhile, Integral Acres has started the demobilisation process by removing all its machinery, equipment, and temporary structures from site in accordance with the original Master En-Bloc Purchase Agreement between PR1MA and Integral Acres.

Bertam Alliance shares closed half a sen or 5% higher at 10.5 sen, valuing the group at RM26.05 million.