Bersih, Malaysian Bar to pose additional questions on emergency in their suits 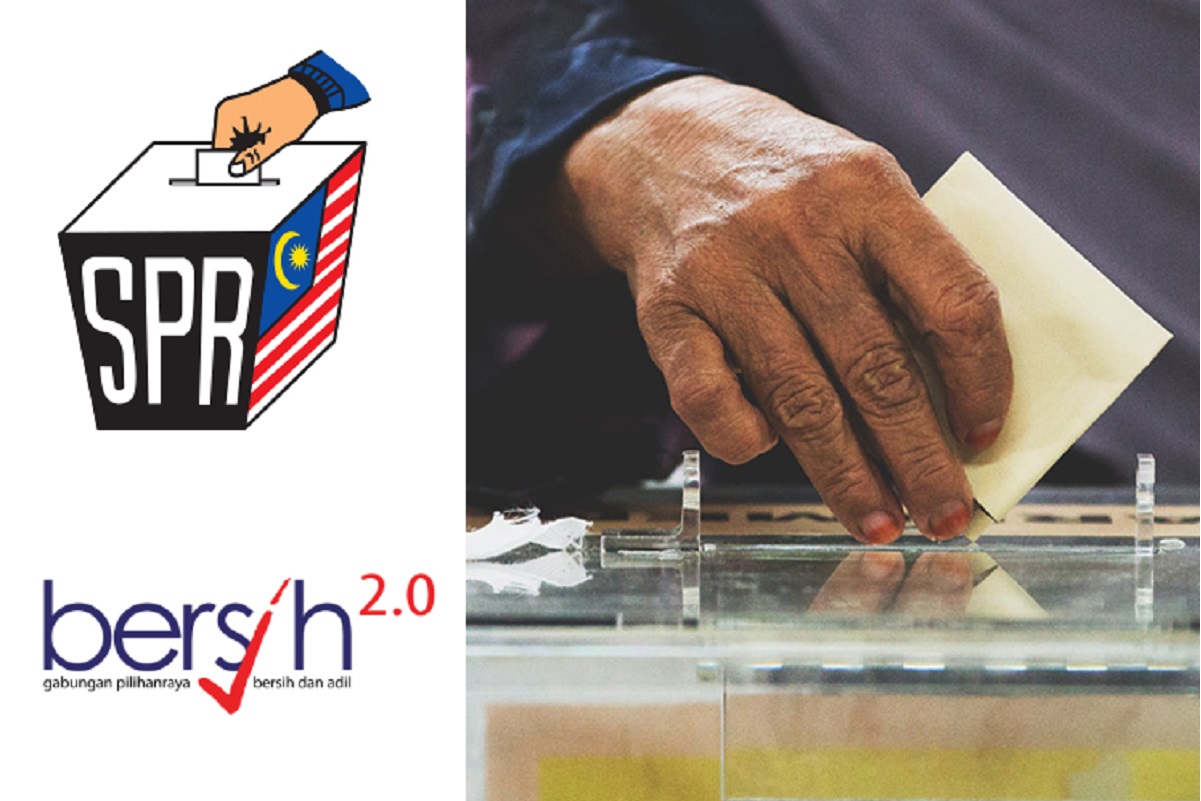 KUALA LUMPUR (Aug 11): Bersih 2.0 and other groups that have gone to court to challenge the Emergency Proclamation are set to file additional questions on the matter within the next one week, a lawyer said today.

“Bersih and others, including the Malaysian Bar which has filed a similar challenge, will pose additional questions.

“Further case management has been fixed for next Thursday (Aug 19),” New told The Edge when contacted.

During today’s case management, Justice Ahmad Kamal fixed new case management dates for the separate suits filed by Bersih 2.0 (along with six other groups) and the Malaysian Bar.

Bersih 2.0 (through its chairperson Thomas Fann) and the six groups had filed originating summons to challenge the Emergency Proclamation last February through the law firm of AmerBon.

Meanwhile, the Malaysian Bar, represented by the firm of Steven Thiru and Sudhar Partnership, had named Muhyiddin as the sole respondent.

Last May, Bersih 2.0 and the Malaysian Bar said they wished to pose to the Federal Court questions regarding the role of Parliament and the judiciary during the emergency period.

Opposition Leader Datuk Seri Anwar Ibrahim and other Pakatan Harapan politicians had also filed separate challenges on the emergency. Their suits were dismissed by the High Court, following which they have appealed to the Court of Appeal.

De facto law minister Datuk Seri Takiyuddin Hassan recently announced in the Dewan Rakyat that the emergency had been withdrawn on July 21, preventing the matter from being debated in the House. The Yang di-Pertuan Agong, however, has not assented to the withdrawal and wanted the matter to be debated.

Read also:
Seven NGOs including Bersih 2.0 file suit on state of emergency
Constitutional questions posed by Bersih 2.0, NGOs on role of Parliament, judiciary during emergency to be heard with Malaysian Bar's application