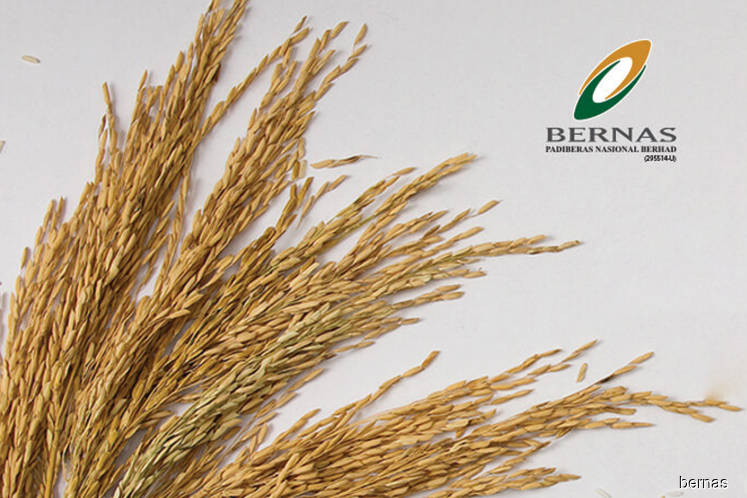 KUALA LUMPUR: Padiberas Nasional Bhd (Bernas) has said its role as the gatekeeper for the import of rice is still relevant, despite the government’s previous announcement that Bernas’ monopoly to import rice would be terminated.

“What will the local paddy farmers sell if other [players] import a lot of rice? That’s the role of a single gatekeeper, you don’t want to look at paddy farmers who cannot sell their paddy,” Bernas chief executive officer (CEO) Ismail Mohamed Yusoff told reporters after a meeting with the Council of Eminent Persons yesterday, adding that Bernas has been supporting some 150,000 paddy farmers in the country.

On its website, Bernas said its roles include maintenance of the nation’s rice stockpile, acting as the buyer of last resort for paddy farmers, managing the Bumiputera Rice Millers Scheme and the distribution of paddy price subsidies to farmers on behalf of the government.

Being the buyer of last resort means Bernas would buy even when farmers produce diseased paddy, Ismail said.

“That is the social obligation [we have that] the government needs to take into account. Now, everyone is talking about wanting the right to import but no one [is] talking about wanting to buy diseased paddy, to take care [of] the stockpile, the subsidy, and helping millers look for their funding. But we are doing all of those things for them.

“We are a cross-subsidy entity; we take the profit from the sale of [imported rice] and we subsidise local rice. We only have 28 mills compared with 180 mills in Malaysia, so that’s not a monopoly. We are talking about the sole import of rice to subsidise the social obligations that we have,” he said.

Ismail also noted that the country has never faced any rice shortage.

“So, I feel that the current system works and it should be maintained. If the government wants to break up the monopoly, we will work with them and see what’s best for the nation and the rakyat. That is more critical,” he added.

Bernas, the country’s sole rice importer, was listed on the local bourse before it was taken private by businessman Tan Sri Syed Mokhtar Al-Bukhary in April 2014.

During that time, the privatisation was met with strong criticism amid concerns that Syed Mokhtar, who already owned many strategic assets like ports and power plants, would monopolise the import of rice.

Bernas is involved in the procurement and processing of paddy, and the importation, warehousing, distribution and marketing of rice in Malaysia. It is also in seed and farming activities, international rice joint ventures, and other rice complementary businesses.