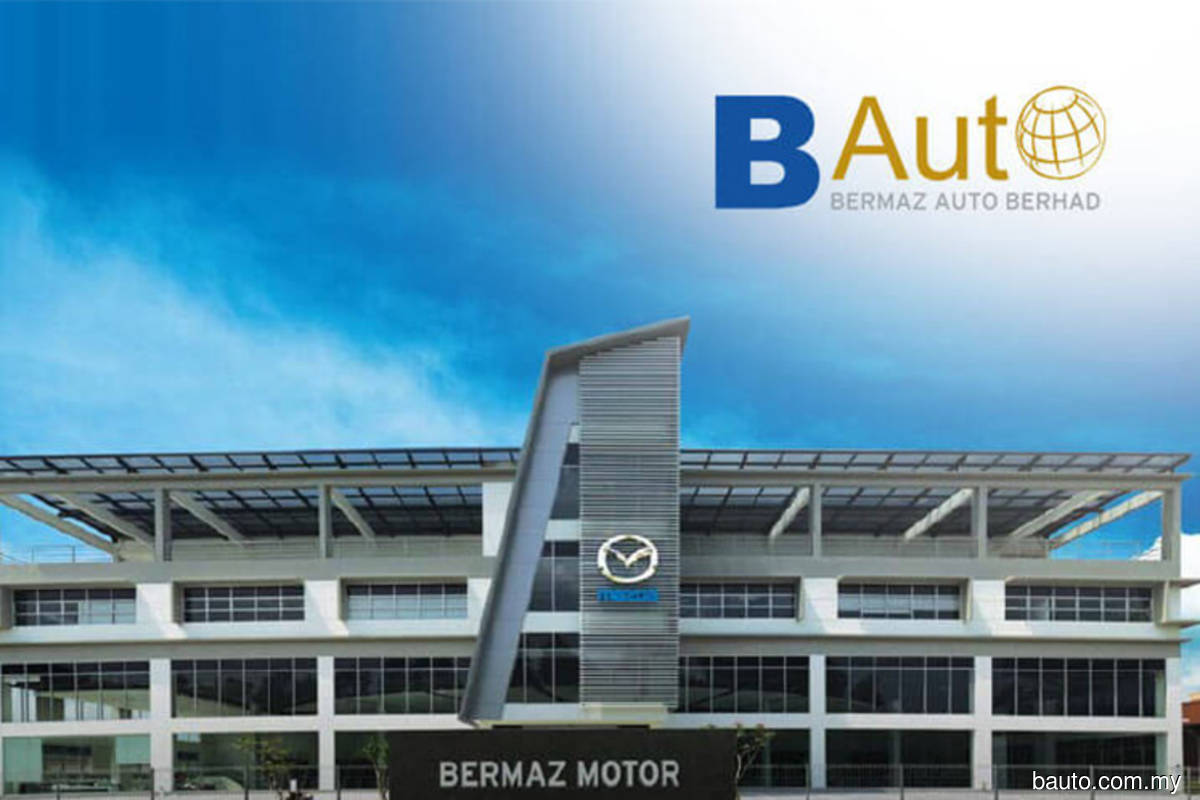 Meanwhile, the automaker announced the redesignation of Datuk Lee Kok Chuan as the group chief executive officer (CEO) effective June 13. He was the CEO previously.

The group noted improved margin from sales mix of completely knocked-down (CKD) models, strengthening of the ringgit against the Japanese yen and reversal of provisions no longer required contributed to the higher profit.

Earnings per share were higher at 6.77 sen from 5.75 sen previously, its bourse filing showed.

Quarterly revenue soared 40% to RM897.36 million from RM641.2 million a year ago mainly due to the higher overall sales volume from the group's Mazda, Peugeot and Kia operations as consumers rushed to register vehicles before the expiration of the sales tax exemption incentives in June.

In addition, the automaker said Mazda operations in the Philippines contributed positively in the current financial year compared with the preceding financial year, which was adversely impacted by the Covid-19 pandemic.

Annual revenue was up marginally by 1.63% to RM2.32 billion from RM2.29 billion in FY21, largely due to sales contributions from its newly acquired Peugeot and Kia marques and partly offset by lower sales volume from its domestic Mazda operations, which were adversely impacted in the first financial quarter by the lockdown under Phase 1 of the National Recovery Plan (NRP).

"Sales subsequently regained momentum in the ensuing financial quarters as the country moved from Phase 1 to Phase 4 of the NRP and thereafter into the 'transition to endemic' phase of Covid-19.

"In the last financial quarter, revenue improved further as consumers rushed to register vehicles before the expiration of the sales tax exemption incentives in June 2022," said BAuto.

On prospects, the group said it has continued to register encouraging financial results for its current quarter mainly due to, inter alia, the current sales tax exemption incentives on vehicles.

This is in addition to the reopening of the country's economy and relaxation of rules under the "transition to endemic" phase, which has helped improve consumer confidence, increased traffic in showrooms, thus giving rise to better sales.

BAuto, however, cautioned that the current ongoing shortages of chips and components and shipment delay and the continued lockdowns in China due to the Covid-19 pandemic will continue to pose challenges for the automotive sector and will impact the recovery of vehicle sales.

"Although the current sales tax exemption incentives had kept vehicle prices relatively low in a period of rising input costs, they may however not be sufficient to boost sales as most automotive players are facing difficulties in fulfilling back orders due to the ongoing shortages of chips and components," it said.

As such, BAuto said the launching of new or new facelift models of the group's existing marques, namely Mazda, Peugeot and Kia, is still very much dependent on the market sentiments and economic conditions then.