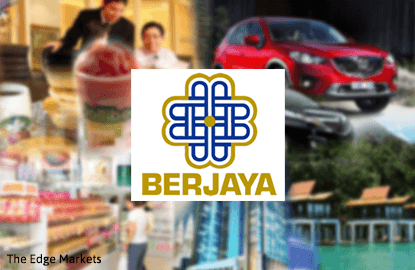 Bloomberg data showed the securities moved in two blocks — 22.2 million and 32.8 million — at 80 sen per share.

As press time, it was unknown as to who the parties involved in the trades were.

According to Bloomberg, BCorp's largest shareholder is its founder Tan Sri Vincent Tan Chee Yioun, with a shareholding of 1.03 billion shares or 23.05%; followed by Hotel Resort Enterprise's 626.32 million shares or 13.95%.

BCorp’s share price closed up one sen or 2.67% at 38.5 sen today, with 8.3 million shares traded, giving it a market capitalisation of RM1.73 billion.