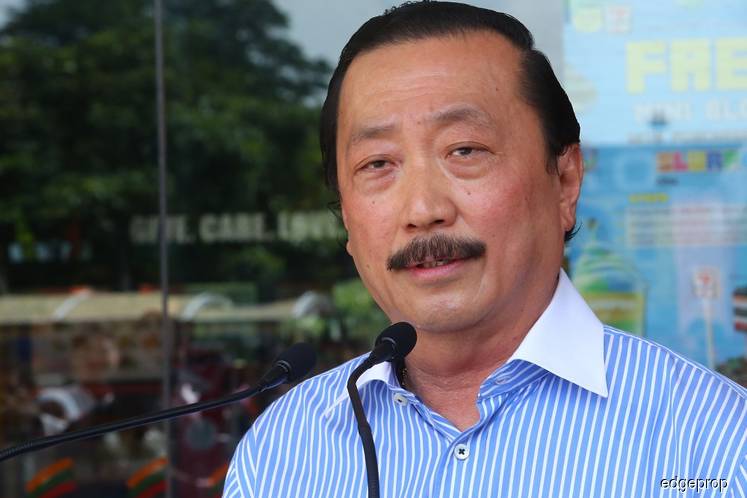 Estimated to cost around RM1.2 billion, group executive chairman Tan Sri Vincent Tan (pictured) said today that the group will submit its plans to the government.

Tan also added that the construction of the airport would be financed from Berjaya Group’s internal funds and borrowings.

The Malay Mail reported Tan saying that it was his way of helping the Pakatan Harapan administration under Prime Minister Tun Dr Mahathir Mohamad as the new airport will be built at no cost to the federal government.

“We are looking for an infrastructure project and will propose to the government. We want to finance the project ourselves with loans from banks. We won’t burden the government.

“We are looking at the Tioman Airport project. We understand the country’s finances are not in the best shape now. We are willing to work with partners, to privatise and finance it, but the government can arrange it,” Tan told a media conference here today.

He also added that the proposed airport would be managed by the government if it was approved.

According to a New Straits Times report, a new airport will help boost tourist arrivals to the island, which was once voted as one of the world’s top 10 most beautiful islands.