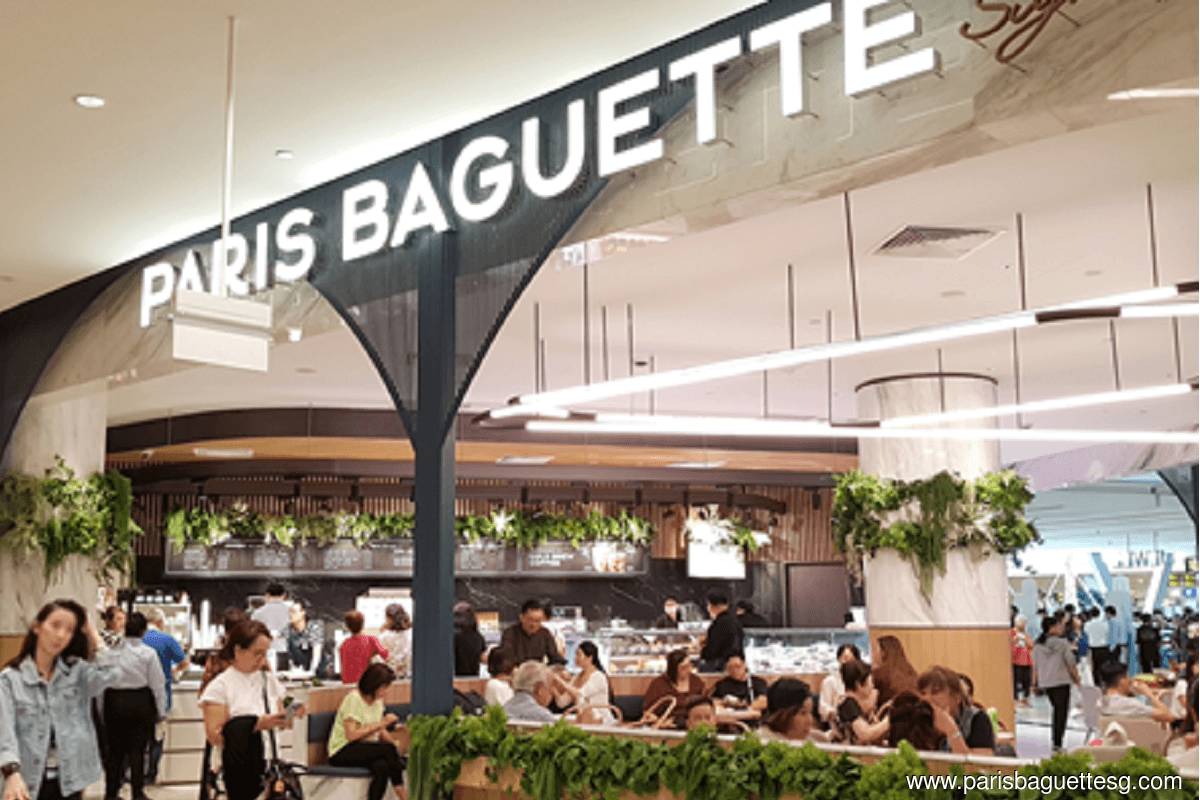 The JV signing ceremony is scheduled to be held next Monday (June 20) at a hotel here, according to an invite sent out to the media.

“Paris Baguette is a French-inspired bakery brand that is operated by SPC Group and is the number one bakery chain in South Korea.

“To date, there are over 3,400 stores in South Korea, and more than 440 locations across the United States, China, France, Vietnam, Indonesia, Cambodia, and Singapore,” the invite read.

In April last year, SPC Group's top officials were reported to have discussed with Malaysian government officials including Senior Minister and Minister of International Trade and Industry Datuk Seri Mohamed Azmin Ali on SPC Group’s planned Malaysian investments, which include construction of production facilities and the launch of Paris Baguette bakeries in the country.

Paris Baguette Singapore's website stated that the company was founded in 1988.

“Our origins were formed in 1945, in the heart of a small bakery in South Korea named Sangmidang. The spirit of Sangmidang, which is to not leave a single piece of bread unchecked, is still with us 76 years later. In 1988, Paris Baguette began with its first store in South Korea. And now, we are an international fast-casual bakery and franchise specialising in French-inspired goods,” it said.