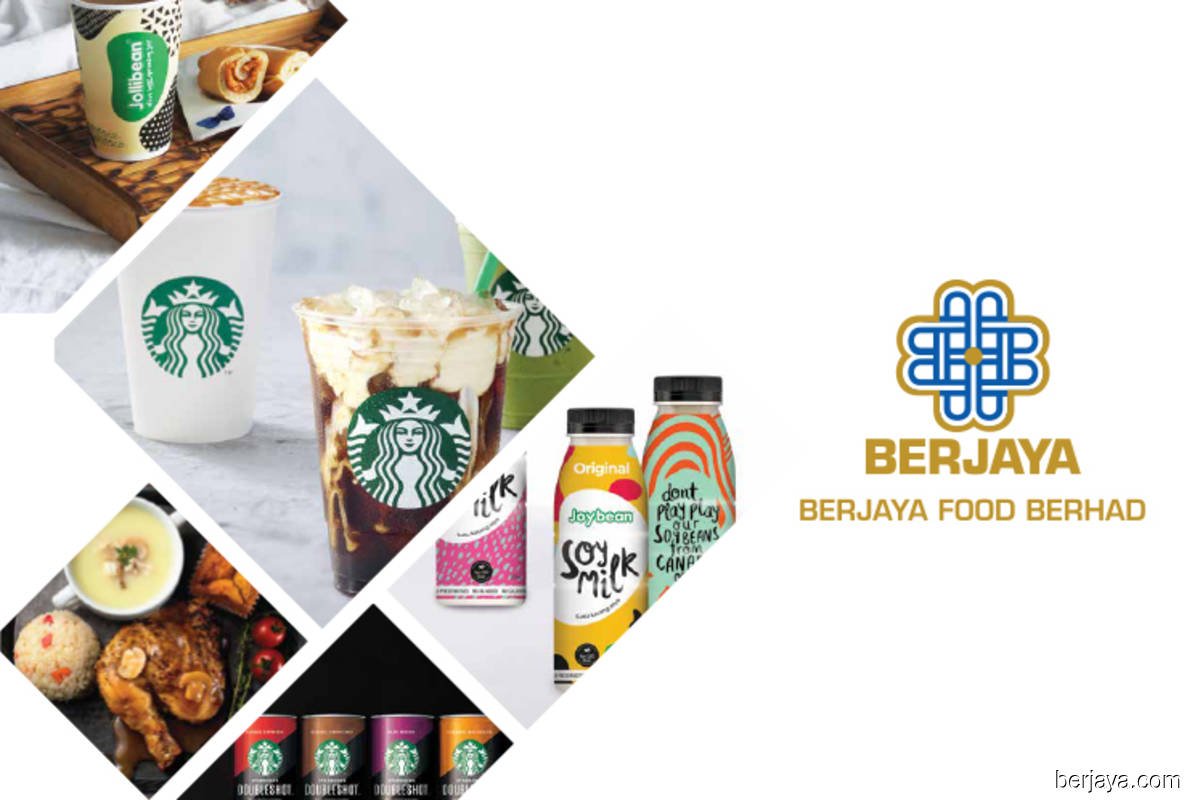 Earnings per share for the quarter ballooned to 8.72 sen from 3.27 sen, its bourse filing showed on Wednesday (May 11).

Revenue for the quarter jumped 35.37% to RM246 million from RM181.73 million due to higher same-store-sales growth, particularly from Starbucks cafe outlets as a result of the improved mobility upon the resumption of domestic tourism and further relaxation of the Covid-19 standard operating procedures.

On prospects, Berjaya Food expects the overall operating results of the group to be satisfactory for the remaining quarter of the financial year ending June 30, 2022 following further easing of restrictions and the opening of international borders.

“Consumers are easing back into normalcy as we move towards an endemic stage and this augurs well for the group.

“We hope to continue this positive growth momentum as we move into the final quarter of the financial year ending June 30, 2022,” said Berjaya Food chief executive officer Datuk Sydney Quays in a separate statement.