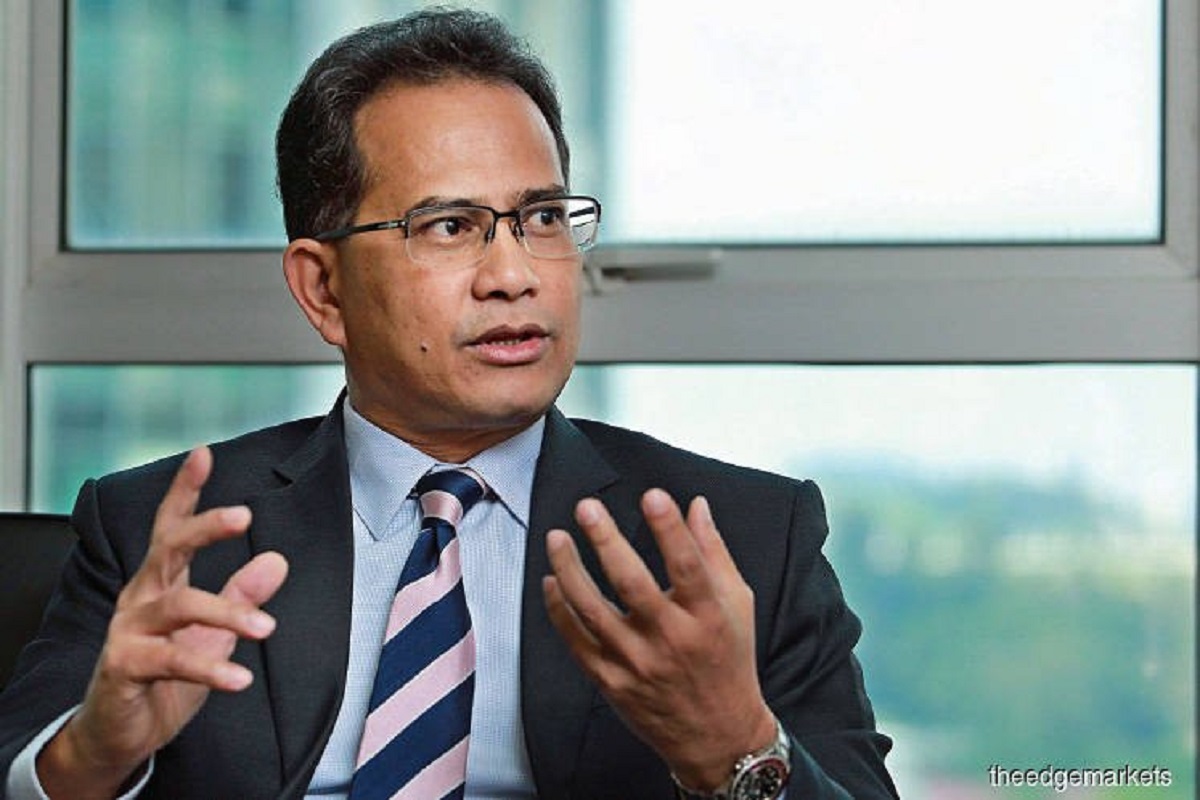 In a statement, Capital A said that besides Hisham, ADE's newly-formed board of directors include independent directors Datuk Sreesanthan Eliathamby, Suhnylla Kler and Natasha Kamaluddin.

"ADE today (April 25) announces its newly-formed board of directors to oversee the future strategy of Capital A group’s engineering company as it sets its sights on becoming the leading MRO powerhouse in Southeast Asia.

"The announcement of a new board of directors, including the new independent non-executive chairman Hisham, is among one of a number of initiatives to reflect ADE’s commitment to deliver industry leading engineering solutions for AirAsia and other third-party airlines in the region," Capital A said.

On Hisham, Capital A said he is highly regarded for his extensive senior management experience in numerous relevant fields including overarching business strategy, operations and project management.

"He brings a wealth of experience in the fields of automotive, maintenance, automotive sales and aftersales, transportation, real estate, property development, construction and infrastructure," Capital A said.

Capital A was formerly known as AirAsia Group Bhd.