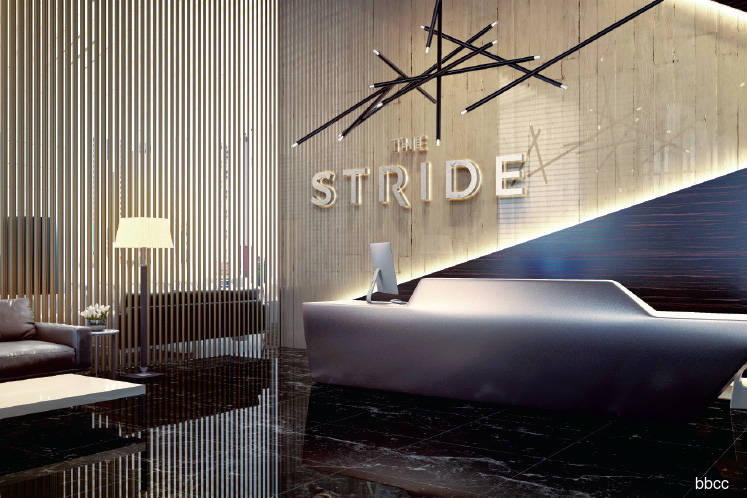 Details of Phase 2 are still being finalised. “Works have been progressing well and the site progress for Phase 1 has reached 45% to date — on track for its target completion in the first quarter of 2021,” he adds.

Accounting for 50% of the total built-up area of BBCC, Phase 1 is scheduled to see its first handover in the first quarter of 2021.

The mega project will have a total gross built-up area of 6.7 million sq ft. Under its master plan, the area will house premium office suites, residential suites, a four-star hotel (Canopy Hilton), five-star hotels, the Mitsui Shopping Park Lalaport mall, a rooftop garden, an entertainment hub (banquet hall, cineplex, Malaysia Grand Bazaar and Zepp KL concert hall) and a transit hub with LRT, monorail and MRT (newly opened) stations, among others. Future phases are still on the drawing board.