Bayer settles thousands of US Roundup cases with trial attorneys 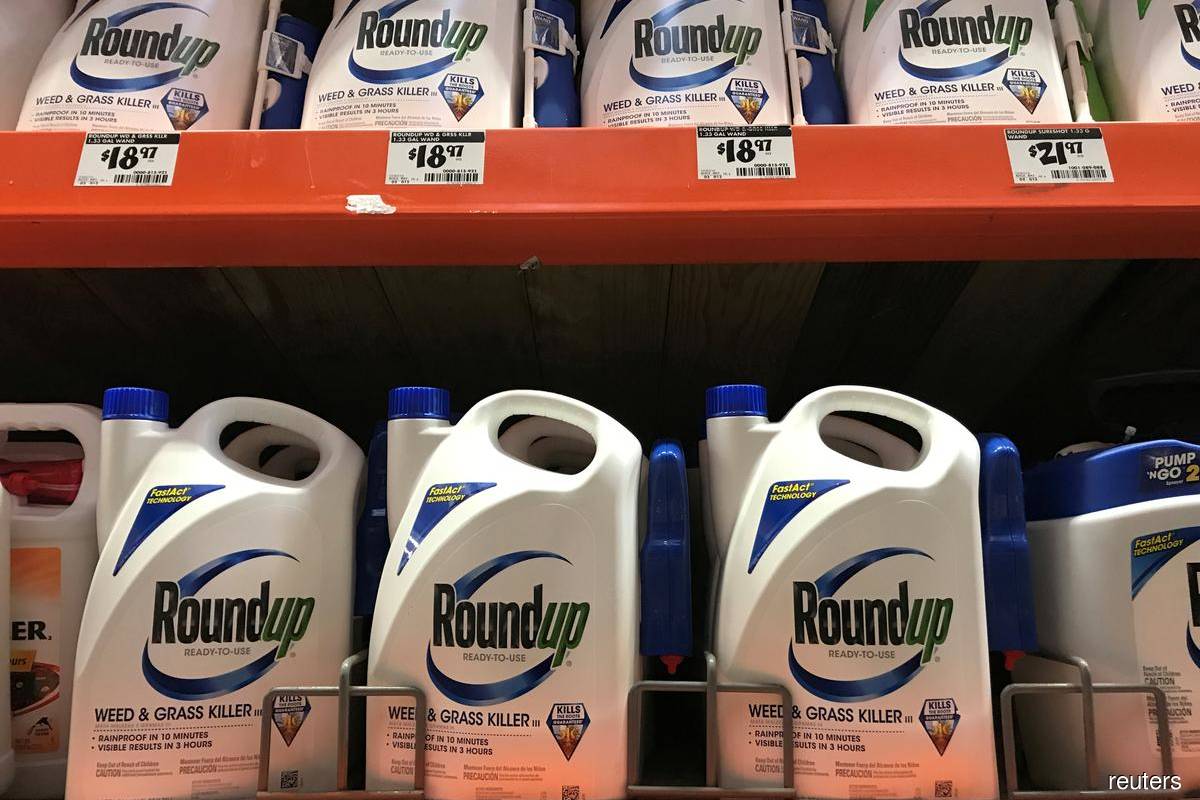 WILMINGTON, Delaware, US (Sept 15): Bayer AG has settled thousands of US Roundup weed killer lawsuits as part of an US$11 billion settlement, reaching deals with the only lawyers who took cases to trial over allegations the herbicide caused cancer.

In letters filed with US District Court in San Francisco late on Monday, three lawyers said they had reached binding settlements.

The agreements covered 15,000 lawsuits, according to attorneys familiar with the talks, bringing the resolved cases to about 45,000. Bayer has estimated it faces 125,000 filed and unfiled claims over Roundup.

“We indicated last week that we were accelerating efforts to finalize and implement current settlements and our progress is consistent with our commitment to pursue a holistic settlement to the Roundup litigation," Bayer said in a statement.

The letters from Brent Wisner, Jennifer Moore and Aimee Wagstaff, who took cases to trial, did not disclose settlement terms.

"I cannot speak to Monsanto/Bayer’s plans, but with trial counsel out of the way, I think they are in an excellent position to find a way to resolve the remaining claims quickly," said Wisner.

In August, Bayer's stock fell 3% after it said there were "bumps" in talks to seal the US$11 billion settlement of the Roundup cases and the judge overseeing the case, Vince Chhabria, threatened to restart the litigation.

Bayer in June struck an agreement on about 75% of the 125,000 claims stemming from its US$63 billion takeover of seed and chemical company Monsanto in 2018.

Chhabria raised concerns in July over the plan to create an independent panel of scientists to assess whether glyphosate-based weed killers such as Roundup caused cancer, delaying a key part of the proposed settlement.

The parties are expected to discuss next steps at a Sept 24 hearing.