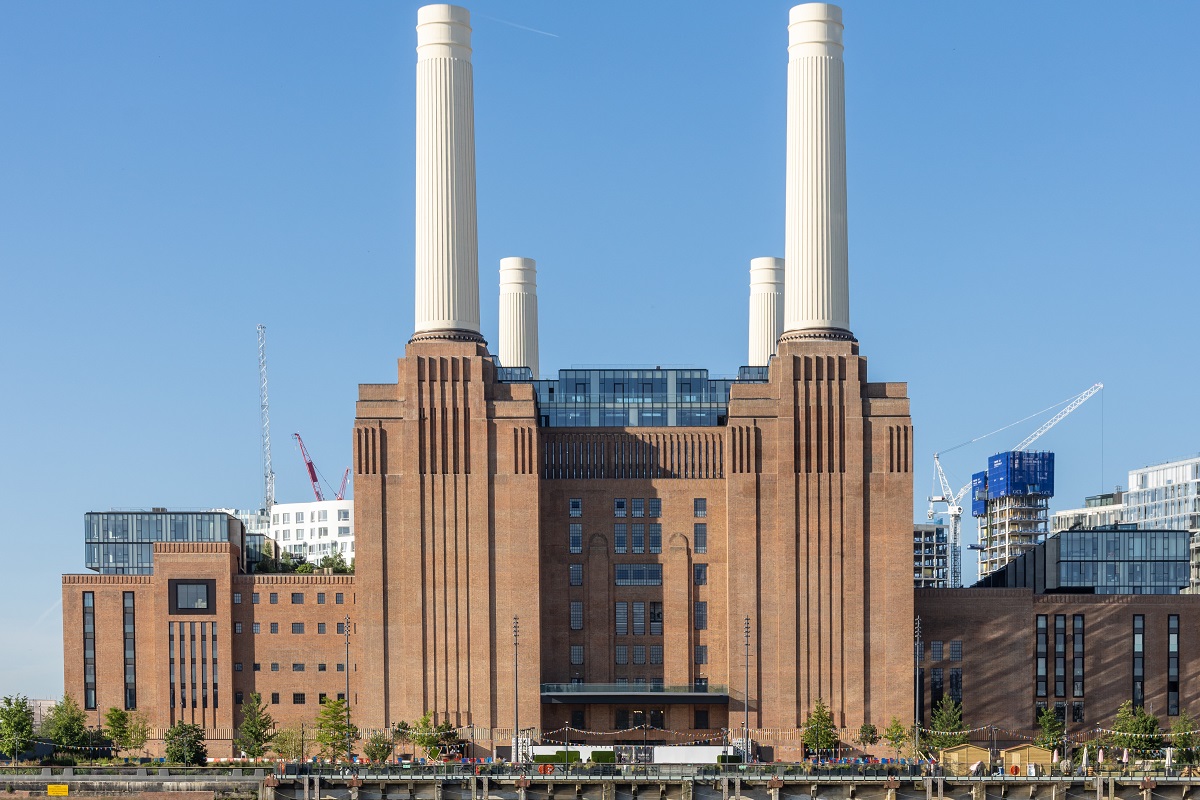 In a statement on Tuesday (July 5), Battersea Power Station Development Company (BPSDC) chief executive officer Simon Murphy said the company is now working with the retail and leisure brands as they fit out their spaces ahead of the opening of the building to the public for the first time in autumn.

It said the new high street was designed by two of the world’s most renowned architectural practices, Gehry Partners and Foster + Partners, and will feature shops, restaurants, a community hub, a new park and a 164-room art’otel, the brand’s first hotel in the UK overlooking the Power Station itself.

The company said Electric Boulevard will also link the development to the new Zone 1 Northern Line London Underground Station which opened in 2021, bringing Battersea within 15 minutes of the City and the West End, as well as boosting the local economy and creating over 17,000 jobs.

It said the vibrant riverside neighbourhood is home to more than 1,800 residents and over 20 cafés, bars, restaurants, shops, fitness and leisure facilities.