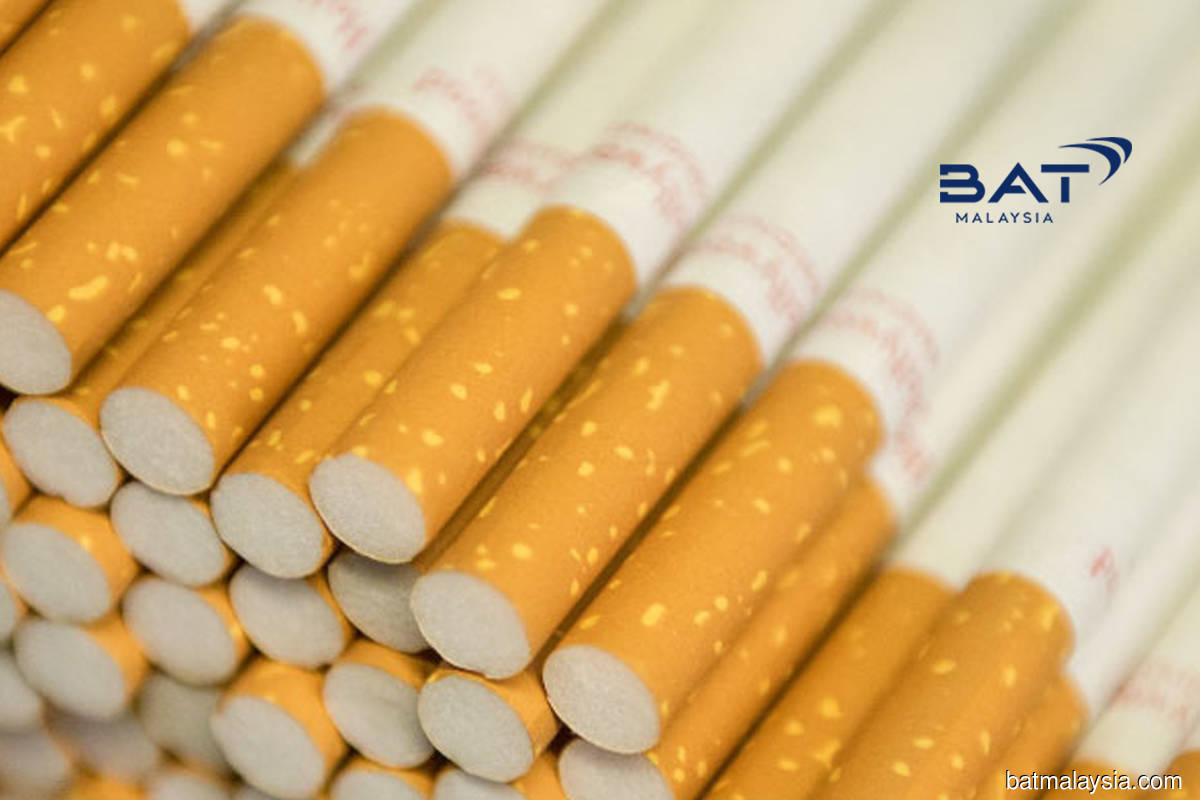 With the latest earnings, it announced a fourth interim dividend of 27 sen totalling RM77 million, to be paid on March 9. This means a total dividend payout of 83 sen for FY20, versus 118 sen for FY19.

This was on the back of positive volume performance, which the group attributed to the market leadership position of Dunhill, coupled with strong results from its Value for Money (VFM) portfolio with Rothmans and KYO.

Besides the legal market contraction due to the high volume of illicit cigarette and growth of illicit vaping, the group said its results were also affected by market downtrading and lower duty-free sales, as a result of the Covid-19-related travel restrictions.

The group’s operating expenses for FY20 were also up by 3%, which it said was due to restructuring expenses incurred during the year.

Going forward, the group said its duty-free volume will continue to be impacted, as regional and international travel restrictions are still in place amid the Covid-19 crisis.

Having said that, it said it has plans to get back to growth in 2021, which include strategies to strengthen its premium leadership and leading in the value-for-money segment by offering a robust portfolio to capture its share of down-traders as a result of consumer affordability stretch given the economic slowdown.