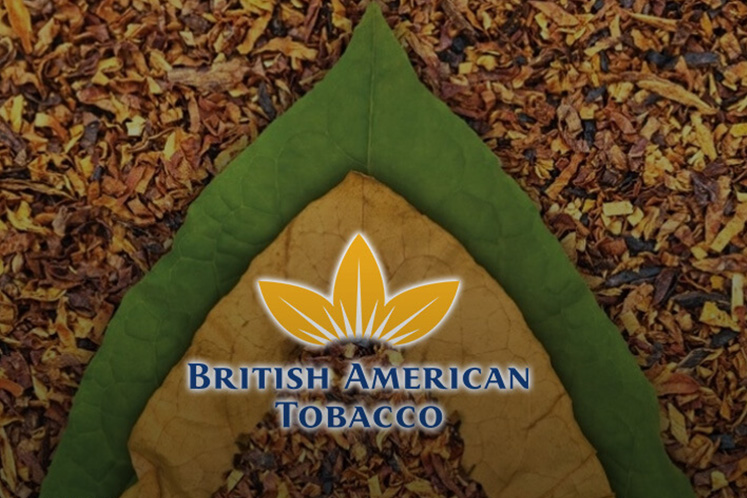 Stoel, who has been at the helm of BAT Malaysia since June 2016, will complete his current tenure on March 31 to allow for a one-month handover period to facilitate a smooth transition process.

Reed, 49, from the UK has with him 23 years of international experience in the BAT plc Group that spans across eight countries with commercial oversight for over 50 markets, including Indonesia, the South Pacific Islands and the Middle East.

His previous role was as BAT plc Group's marketing director for Middle East and South Asia, when he was based in Dubai, United Arab Emirates.

“It is without a doubt an honour to be tasked with taking charge of a market like BAT Malaysia whose rich heritage and legacy spans over a hundred years. It is these exact deep roots that have given BATM the resilience to sustain its business despite the extraordinarily high levels of illicit tobacco plaguing the industry. This black economy must be addressed but there are no quick fixes," said Reed in a statement.

"What I believe though is that we have the right formula, the right team and ‘can-do’ attitude in place to affect a turnaround. It will require us to work hard and continue driving the anti-illicit trade agenda across all stakeholders, but I am confident that BAT Malaysia will be able to meet this challenge head-on and continue to deliver value to both our shareholders and stakeholders,” he added.

The cigarette maker, the only one listed on the local stock exchange, declared a fourth interim dividend of 33 sen per share, which amounts to a RM94.22 million payout, payable on March 18. This brings its full FY19 dividend to 118 sen versus 155 sen for FY18.

For the full FY19, the group's net profit fell 26.96% to RM343.81 million from RM470.72 million in FY18, while revenue declined 11.14% to RM2.51 billion from RM2.82 billion. This marks BAT Malaysia's fourth consecutive year of declining revenue and profit from operations since 2015, when the Malaysian government announced an excise hike.

“The numbers clearly speak for themselves. Although there was an uptick in enforcement actions over the year, the inconsistent efforts proved insufficient to dent the ultra-high levels of illegal cigarettes and did not translate into volume recovery for legal cigarettes. We anticipate that this will continue to negatively impact BAT Malaysia’s financial performance, punishing our shareholders and the investment community,” Stoel said.

The financial results could have been worse, he said, if not for the management's decision to rationalise investments and aggressively cut operating costs.

“Moreover, it’s clear from our share price evolution that the investment community has lost confidence in the Malaysian Government’s resolve and ability to tackle the illegal cigarettes trade problem. This problem
has become so large and so endemic that it has impacted all segments of society, from businesses to the lives and health of Malaysians,” he said.

"The Malaysian Government must be held accountable and radical actions such as demand-driven solutions that include a review of excise duties must be explored. You need to allow legal players the bandwidth to introduce illicit fighters, otherwise we foresee that the entire legal industry will soon give way to illegal cigarette syndicates that do not abide by any laws nor pay taxes.

“While the company actively competes and considers new approaches within categories like Tobacco Heating Products (THP) and vaping (upon its regulation) — these are ‘long burn’ initiatives that will not have any significant
impact to our financial performance in the shorter term,” Stoel added.