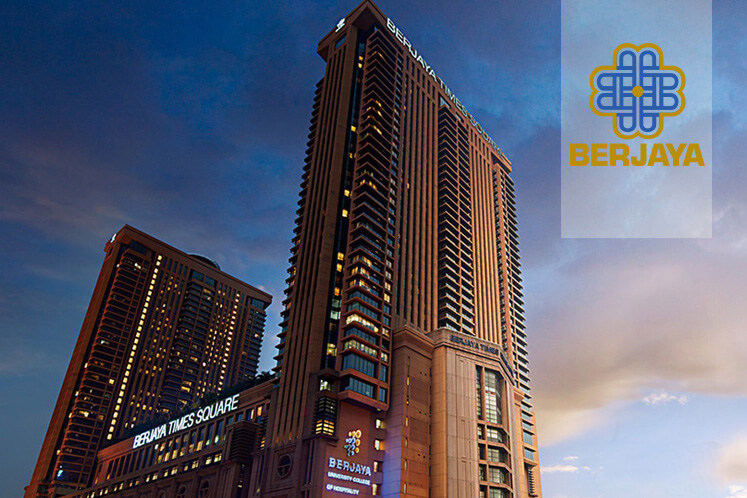 KUALA LUMPUR (March 28): Berjaya Assets Bhd (BAssets) has disposed of 27.7 million shares or a 2.45% stake in 7-Eleven Malaysia Holdings Bhd via a director business transaction, for RM41.55 million or RM1.50 per share.

In a filing with Bursa Malaysia, BAssets said the disposals were done by its subsidiaries Berjaya Bright Sdn Bhd and Berjaya Times Square Sdn Bhd on March 8 and 26.

The group said the disposal price was at a 4.17% premium above 7-Eleven’s five-day volume weighted average market price (up to March 22) of RM1.44 per share.

As at Feb 28, the carrying amount of 7-Eleven shares in BAssets books was RM1.47 per share.

BAssets also said the cash proceeds from the disposals will be utilised for repayment of borrowings and working capital.

“There is no material effect on the gain/loss arising from the disposals,” the group said.

BAssets did not provide details of the buyers of the shares.