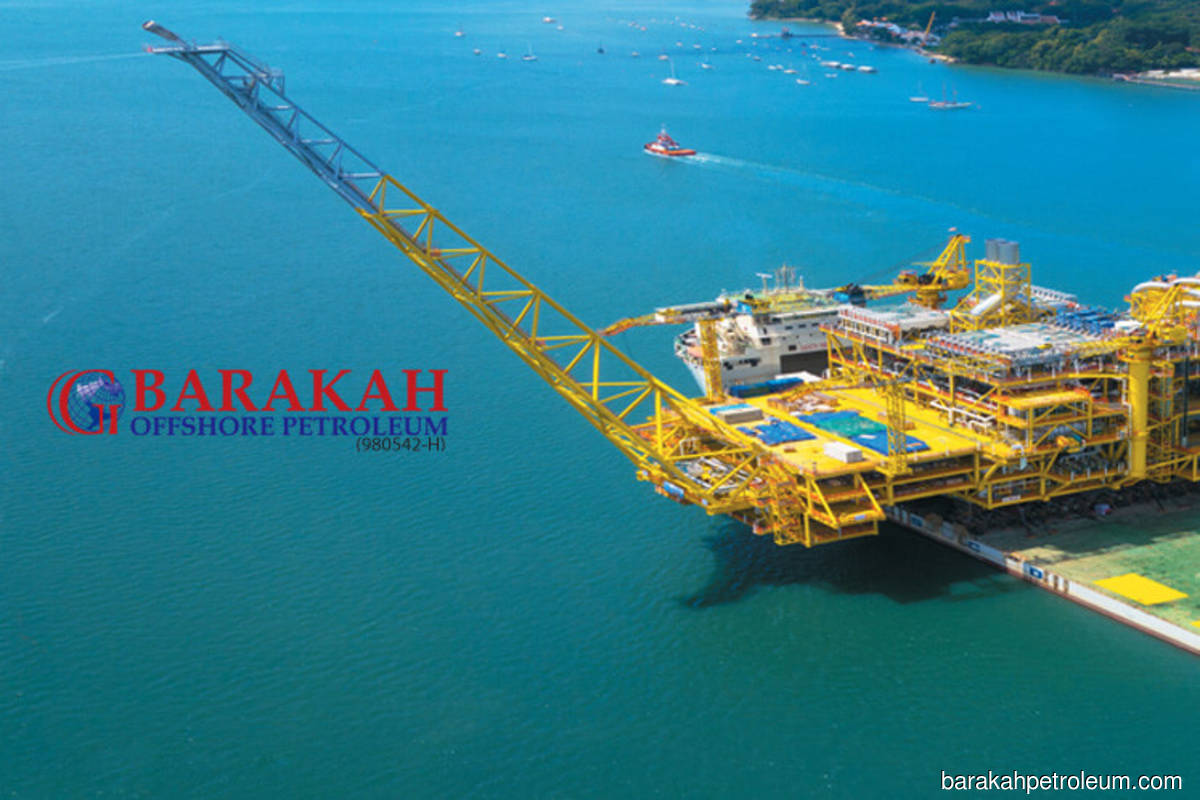 “The appellants (Barakah Offshore and PBJV Group Sdn Bhd) have withdrawn the whole appeal with no order as to costs,” read the the notice of discontinuance sighted by The Edge. The notice was filed by their legal firm Messrs Fairuz Ali on Thursday (Sept 29).

“Fortunately, the appellants realised there are no merits to appeal versus the decision of the High Court judge and have decided to withdraw their appeal,” said Lam.

On March 31, Barakah Offshore and and its subsidiary PBJV Group Sdn Bhd failed in their RM1.02 billion lawsuit against Petronas and its unit Petronas Carigali Sdn Bhd at the High Court.

Judge Datuk Aliza Sulaiman held that Petronas did not abuse its powers in suspending PBJV’s licence under the Petroleum Development Act 1974  (PDA), as it does not owe a duty of care to its licensee in exercising its powers to suspend licences.

The judge ordered Barakah Offshore and its unit to pay RM400,000 in costs to Petronas and Petronas Carigali.

In August 2019, Barakah Offshore announced that it was demanding RM1.02 billion as compensation from Petronas and Petronas Carigali over what it claimed to be an unwarranted suspension notice. It said the sum is based on the loss of future profits, reputation and market share prices, as a result of the three-year suspension notice issued by Petronas on July 8.

Barakah Offshore said the notice was issued after the completion of a contract to provide underwater services for Petronas Carigali, based on grounds of adverse reports of PBJV’s performance.

Barakah Offshore shares were unchanged at 2.5 sen on Thursday, valuing the company at about RM25 million.