Barakah goes for arbitration on RM179.8m claim against PetGas 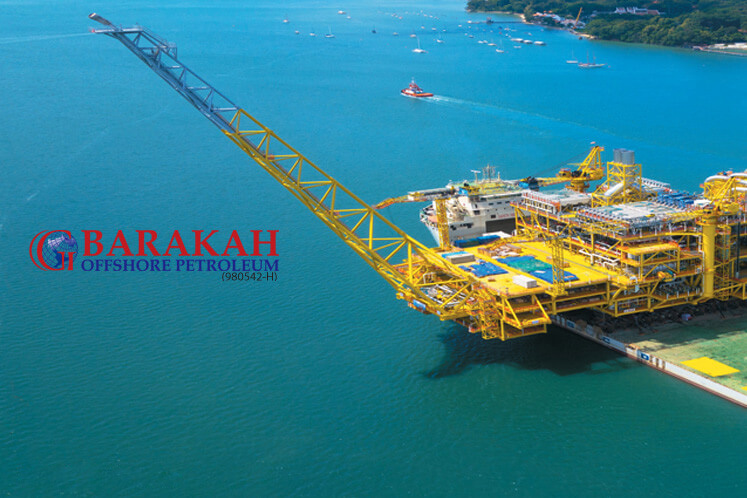 KUALA LUMPUR (Nov 28): Troubled oil and gas outfit Barakah Offshore Petroleum Bhd has served a notice of arbitration on Petronas Gas Bhd (PetGas) to claim RM179.84 million, after its notice of demand of a similar amount issued last month was not entertained.

Barakah issued a notice of demand on similar quantum to PetGas in October, which underlines:

i) losses and expenses incurred under the extension of times by PBJV under the project in a sum of RM30.44 million;

ii) loss of balance of the contract price in relation with the signing of a Global Settlement Agreement (GSA) amounting to RM24.48 million;

iii) three change notices to Petronas Gas for the project amounting to RM23.52 million; and

iv) projected loss of revenue from the suspension of PBJV’s Petronas licence amounting to RM101.4 million.

“Under the contract for the project dated April 21, 2014 and the GSA dated April 12, 2018, rules of the Asian International Arbitration Centre (previously ‘Rules of the Kuala Lumpur Regional Centre for Arbitration’) shall apply to this arbitration,” said Barakah.

“The company will make the appropriate announcements to Bursa Malaysia as and when there are material developments in relation thereof,” it added.

The Edge Malaysia weekly reported in March that PBJV's licence was suspended by Petronas since June 2018 due to non-performance, citing a letter from Petronas to several oil and gas players.

In the letter, Petronas also highlighted complaints about PBJV being financially distressed and not paying its subcontractors. It suggested that risk assessment and due diligence be undertaken before any jobs are awarded to PBJV.

Apart from a notice of demand to PetGas, Barakah had also issued a notice demanding RM1.02 billion from Petronas Carigali Sdn Bhd as compensation over what it claims to be an unwarranted suspension notice.

Shares of Barakah closed unchanged at 3 sen, giving it a market capitalisation of RM25.07 million.