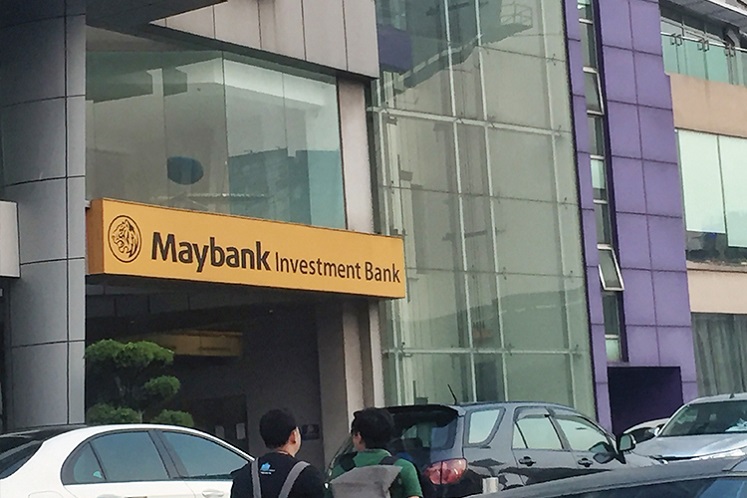 KUALA LUMPUR (May 8): The decision not to charge additional interest on hire purchase (HP) instalments is positive for consumers but it comes at a cost to banks, which may have to make a one-off provision for the interest that they cannot collect, Maybank Investment Bank (Maybank IB) said.

“That banks not being able to collect additional interest on HP instalments over the six-month period will lead to a one-off Day 1 provision for what is known as a modification loss under MFRS 9 (Malaysian Financial Reporting Standard 9). This loss relates to the opportunity cost over time from not having received the additional cash flow. By our estimates, the modification loss for the banking industry as a whole works out to be about RM4.4 billion,” Maybank IB said in a note yesterday.

“The banks that we have contacted so far have been unable to provide guidance on the financial impact of this development. However, we understand they are in discussions with the regulator, auditors and accounting bodies on how best to handle the issue in a bid to minimise related losses. As such, there is no clarity yet of the actual impact which we will factor into our earnings forecasts once we receive the guidance from banks,” CGS-CIMB said in a report yesterday.

This means the amount of monthly instalment payments will not change for HP (conventional and syariah-compliant) borrowers throughout the financing period, and there will be no additional charge imposed during the moratorium period, the ministry confirmed.

“In the worst-case scenario, we think the hardest-hit could be AMMB Holdings Bhd, Public Bank Bhd and Hong Leong Bank Bhd, with BIMB Holdings Bhd and Alliance Bank Malaysia Bhd being the least affected. We do, however, stress that this would be just a one-off accounting impact on financials. We are 'neutral' on the sector with 'buys' on RHB Bank Bhd and BIMB,” Maybank IB said.

Based on CGS-CIMB’s estimates, Affin Bank Bhd would be the bank most impacted in its coverage universe by the modification loss, with its FY20 net profit forecast lowered by 45.7%.

AmInvestment Bank said banks’ interest income will recover from the fourth quarter of this year onwards when cash flows are received through borrowers’ instalment payments after the moratorium period.

“A significant portion of the modification losses is expected to be gradually reversed out as the HP loans progress through the remaining tenors. The pace of the recovery or reversal of the losses will be dependent on the balance of the loan tenors. A three-year HP loan will have a faster recovery compared with loans with five years of remaining tenors. Also, it will depend on banks’ HP loans’ effective interest rates. Lower rates will result in lower modification losses. Generally, the average HP tenor and effective interest rate are around four to five years and 4%–5% respectively,” AmInvestment Bank said in a note.