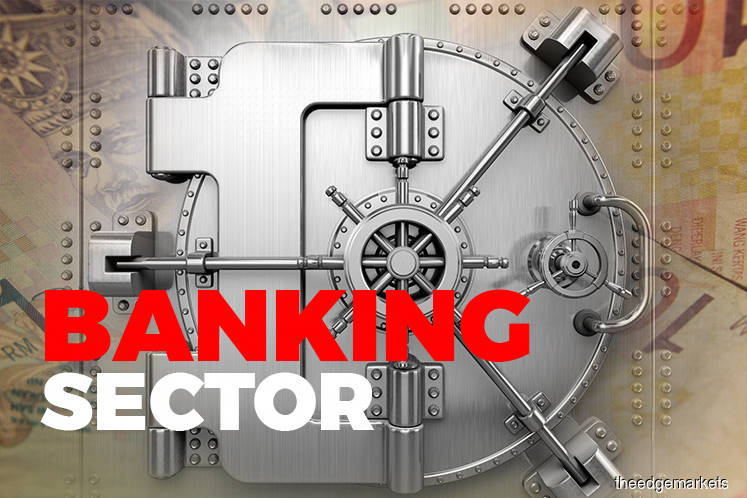 KUALA LUMPUR (Feb 12): Banking stocks on Bursa Malaysia fell today after the central bank said there is ample room for another round of overnight policy rate (OPR) adjustment given current economic challenges.

Earlier today, Bank Negara Malaysia (BNM) governor Datuk Nor Shamsiah Mohd Yunus said the central bank has ample room to adjust the OPR to accommodate challenges in the economy, after economic growth slowed to 3.6% in the fourth quarter of 2019.

Nor Shamsiah said Malaysia’s economic growth will be affected by the Covid-19 outbreak moving forward, particularly in the first quarter of 2020, although its impact is “too hard to predict”.

"The overall impact of the virus on the Malaysian economy will depend on the duration and spread of the outbreak as well as policy responses by authorities," said Nor Shamsiah.

A local analyst told theedgemarkets.com that while an OPR cut is not seen as a positive development for the banks, the net impact to the overall sector is not necessarily significant.

“Generally, the rule of thumb is that if there’s a rate cut, it should not be positive for banks as it will hit their margins.

“However, at the end of the day, the banks will get to revise their deposit (rates) so the net impact will not be too significant. Assuming there were two rate cuts this year, earnings will be hit by 4-6% on average for the overall sector. The impact is negative, but not huge,” the analyst added.