Bank spread narrower now than during the past two economic crises 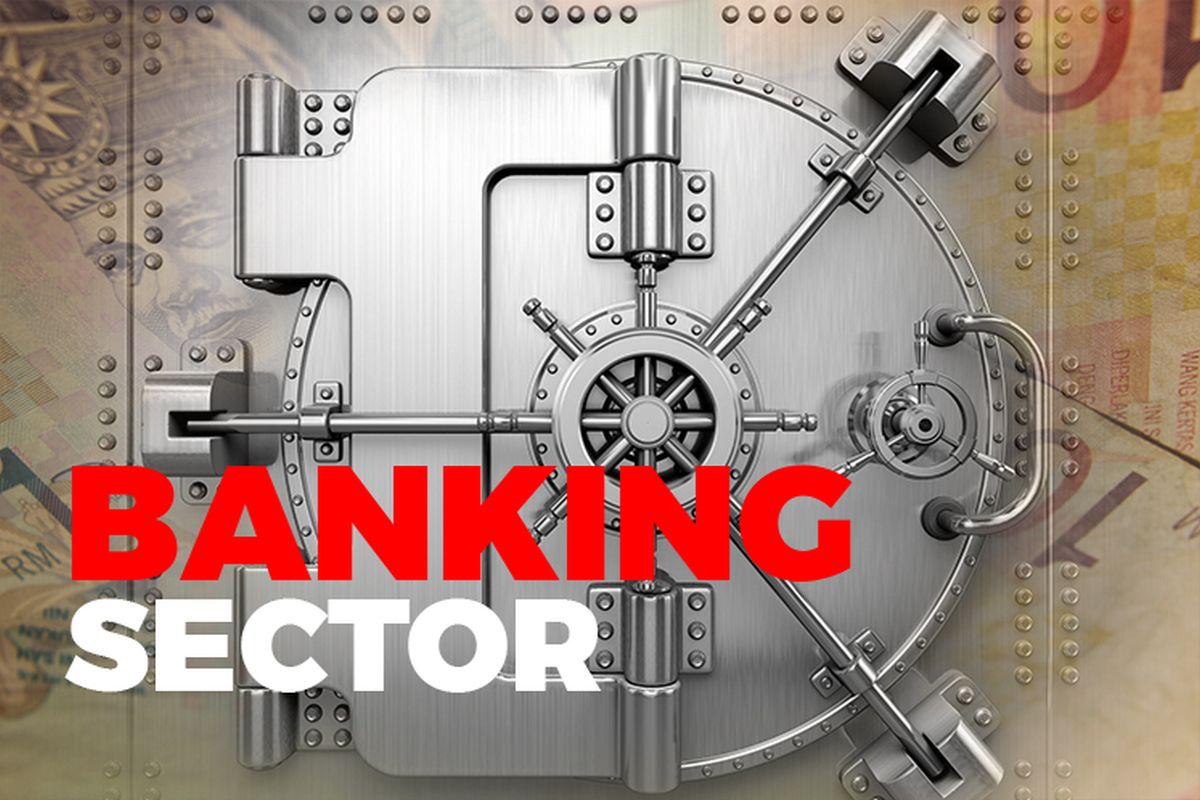 The spread is a factor that is taken into account when calculating Net Interest Margin (NIM), but it is not the sole determinant. Banking analysts see the three-month fixed deposit rate as the benchmark to calculate the spread.

Nevertheless, the 2.02% spread in August is higher compared with nearly five years ago when the spread hit an all time low of 1.33% in September 2015.

According to data, the bank spread started to decline in 2014 until the second half of 2016 and began picking up again.

Banking analysts attribute the drop between 2014 and 2015 to the start of intense deposit competition among banks at that time.

In July 2014, Bank Negara Malaysia (BNM) had raised the benchmark overnight policy rate (OPR) for the first time in three years by 25 basis points to 3.25% as part of its measures to curb rising household debt then.

Currently, the OPR is at an all-time low of 1.75% after the central bank's aggressive rate cuts to drive economic growth.

Given the current OPR of 1.75%, the average lending rate dropped slightly to 3.7% and the average three-month fixed deposit rate fell to 1.63% in July .

While the OPR is at a historical low, the spread today is not at an all-time low, but it is lower than during the past two crises. The narrow spread is a contributing factor to the commercial banks’ thinner margins.

NIMs are calculated using the spread over interest bearing assets, according to a banker at a local bank.

“The bank spread is an indication of margins,” he said.

A banking analyst commented that banks are in a tough spot today as there are narrowing spreads and margins on top of intensifying competition for deposits and in an all-time low interest rate environment.”

This is reflected in banks' earnings this year thus far, as well as their current stock prices — with eight out of 10 banks in Malaysia trading below their book prices.

Banks reported a marked decline in earnings from domestic banking activities during the first half of the year, weighed down by further margin compression and higher provisions for credit losses, noted BNM. “Banks were also impacted by a one-off contract modification loss due to the waiver of additional interest charges for hire-purchase loans and fixed rate Islamic financing under the repayment moratorium measures. This further compressed narrowing margins from successive OPR cuts,” BNM explained in its latest Financial Stability Review report for the first half of 2020.